Jack Collison-The Past, Present and Future 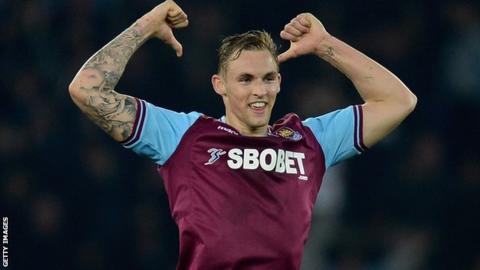 West Ham are set to say good bye to Upton Park at the end of this season, as they prepare to make the short move across town into the iconic Olympic stadium.  So is this really the right move for the club and the fans?

Having spent over 10 years in the famous claret and blue, playing countless games on the famous turf and scoring in front of a packed house, I feel the proposed move is one that comes with a heavy emotional price tag. Not just for me personally, but for every single West Ham fan. These people grew up on the terraces witnessing some special moments over the years.

Who can forget Paolo Di canio’s wonderful volley, or witnessing the legend that is bobby Moore gliding across the turf, the special European nights under the lights, or the incredibly gifted sir Trevor Brooking smashing one in from 30 yards. 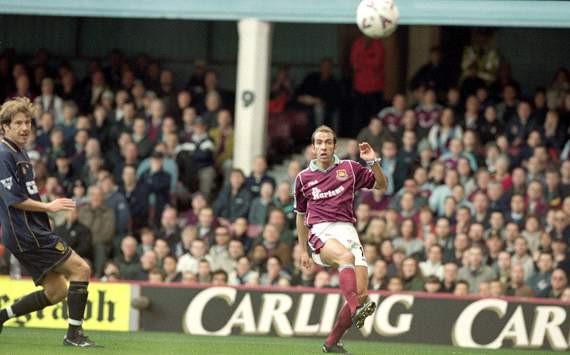 These are special moments, Part of a footballing history that the fans will never forget. When The Boleyn is packed out and the crowd are in full voice, there really is nothing quite like it. Thinking of the atmosphere on a night under the lights, it still gives me goosebumps now. Walking out to a chorus of ‘Bubbles’ is a feeling that indescribable, it really is something special.

Having played at new stadiums such as the Emirates, and the Etihad, I must admit I never felt the pressure of the crowd making it on to the pitch and affecting me an opposition player. I never felt the Goosebumps or got an idea that this club mattered to each and every fan inside that stadium.

It may come as a surprise, but away grounds that have stood out for me over the years were (Sheffield Wednesday) and Elland Road (Leeds united), both very old school. It’s a totally different atmosphere, its intense, it feels like every kick, every tackle means something to the people inside the stadium and as a player you want to try even harder.

But let’s be honest. If West Ham want to compete with the very best teams in the country, the move is an absolute must.  The extra revenue from taking the capacity from 35,000 to 60,000 will make a huge difference. Another bargaining chip to persuade potential new signings will be the prospect of playing, week in week out at the Olympic stadium.

Having visited the stadium on numerous occasions and seeing the plans throughout, it truly is going to be a remarkable arena. The Retractable seats to get people closer to the action are also a stroke of a genius. It is essential that the team turn the new stadium into a fortress and the fans take the famous Upton park atmosphere with them. As a bonus for the fans, there will be cheaper tickets available and the transport links are much better. I’m sure many, like me have been stuck queuing for hours after a game at Upton park station, so this can only be a good thing.

Of course there will be those who oppose the move and don’t fancy a change, but when it comes to football the west ham fans certainly know their stuff. There an educated bunch and although with a heavy heart, the move to the Olympic stadium will definitely take the club to the next level.  With the owners bringing in an exciting manager and building a squad to match the expectations of a move to the Olympic stadium, it really is an exciting time to be a hammer.

So to any West ham fans out there I say this. Cherish the memories, remember the special moments and enjoy every last second at the Boleyn. There is no doubt that on May 7th against Swansea it will be an emotional day for anyone connected to the club, me included.

But don’t worry, it will all be worth it for what is coming next.

You really do not know how lucky you are 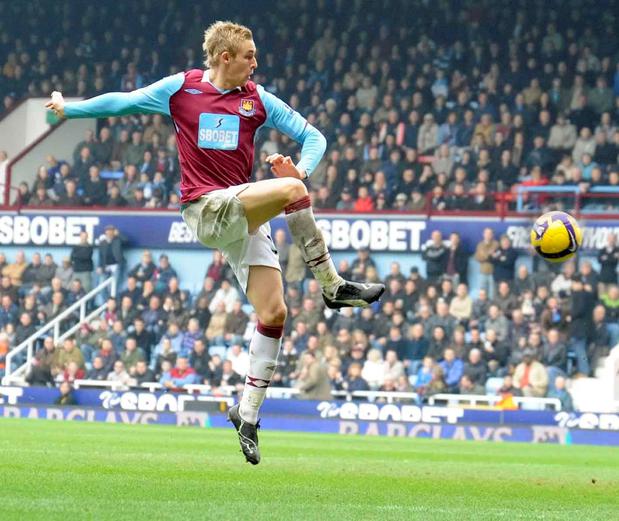