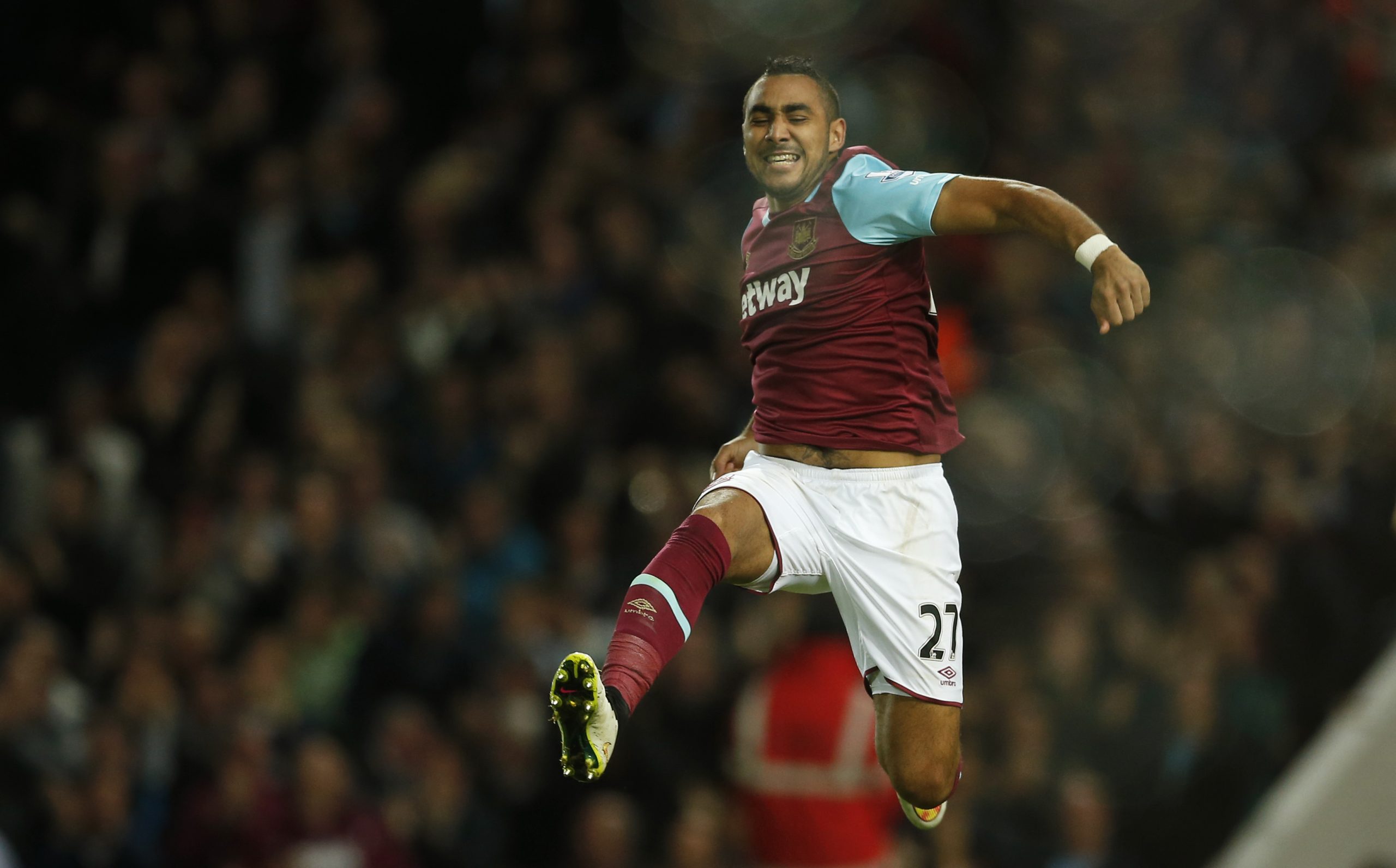 The French star became a cult hero with the Hammers fans following his outstanding displays which saw him pick up FIVE trophies at the end of the season awards.

Few could forget his unstoppable free-kicks which saw him become one of the best set-piece specialist takers in the world.

Payet netted 12 goals, created 12 assists and was voted into the PFA Premier League Team of the Year.

So what goal stood out for Payet and how much did he enjoy scoring at the Boleyn Ground?

Payet said: “Of course there are the two free-kicks at Old Trafford and at home to Crystal Palace, but the most important one came away to Everton because it was the winning goal in our comeback.

“It has been a magnificent first year and looking back at the results I’ve had for club and country it has been really fantastic and also these individual accolades are also lovely to receive.

“I would also like to thank all my team-mates, the staff here, the coaching staff, the medical staff were fantastic when I was injured and of course the fans, there’s a lot of love there and they’ve really encouraged me and helped me to settle in.

“Of course it is fantastic to receive recognition from fellow players and, on top of that, it’s in the hardest league in the world so it is a really great feeling and I feel very honoured.

“Even though it is a personal award I still want to share it with my team-mates because the fact that I have won it is down to their help and the fact that they have had confidence in me.”

Payet is now preparing with the France squad for the European Championship Finals which get underway on June 10 and will be hoping to have a similar impact for his country when they prepare to face Romania, Switzerland and Albania.