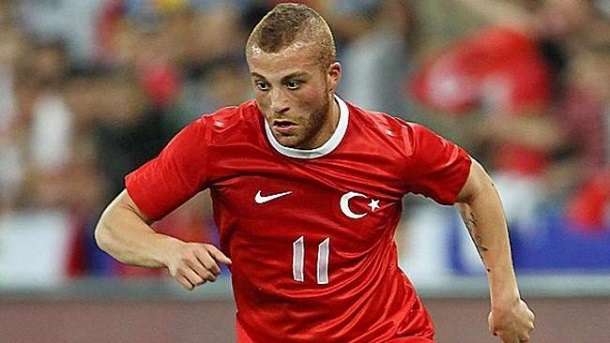 The report claims to have gained access to Black Eagles president Fikret Orman who revealed that he wants the Hammers to increase their bid.

West Ham have offered £12 million for Tore and are currently locked in advanced talks with Besiktas.

Besiktas are ready to sell Tore for the right price and prepared for his departure by signing Aras Ozbiliz in January.

Bilic was responsible for getting Tore’s career back on track and the explosive winger established himself as one of the most sought after players in Turkey under his stewardship.

The Hammers boss has made no secret of his desire to sign Tore and confirmed that a bid was made for the 24-year-old last summer.

Tore was part of the title winning Besiktas side this season and has another three-years remaining on his contract.

This report would tie in with what our own ExWHUEmployee and Jack Sullivan have stated when others claim that a deal for the ex-Chelsea youngster has been finalised.