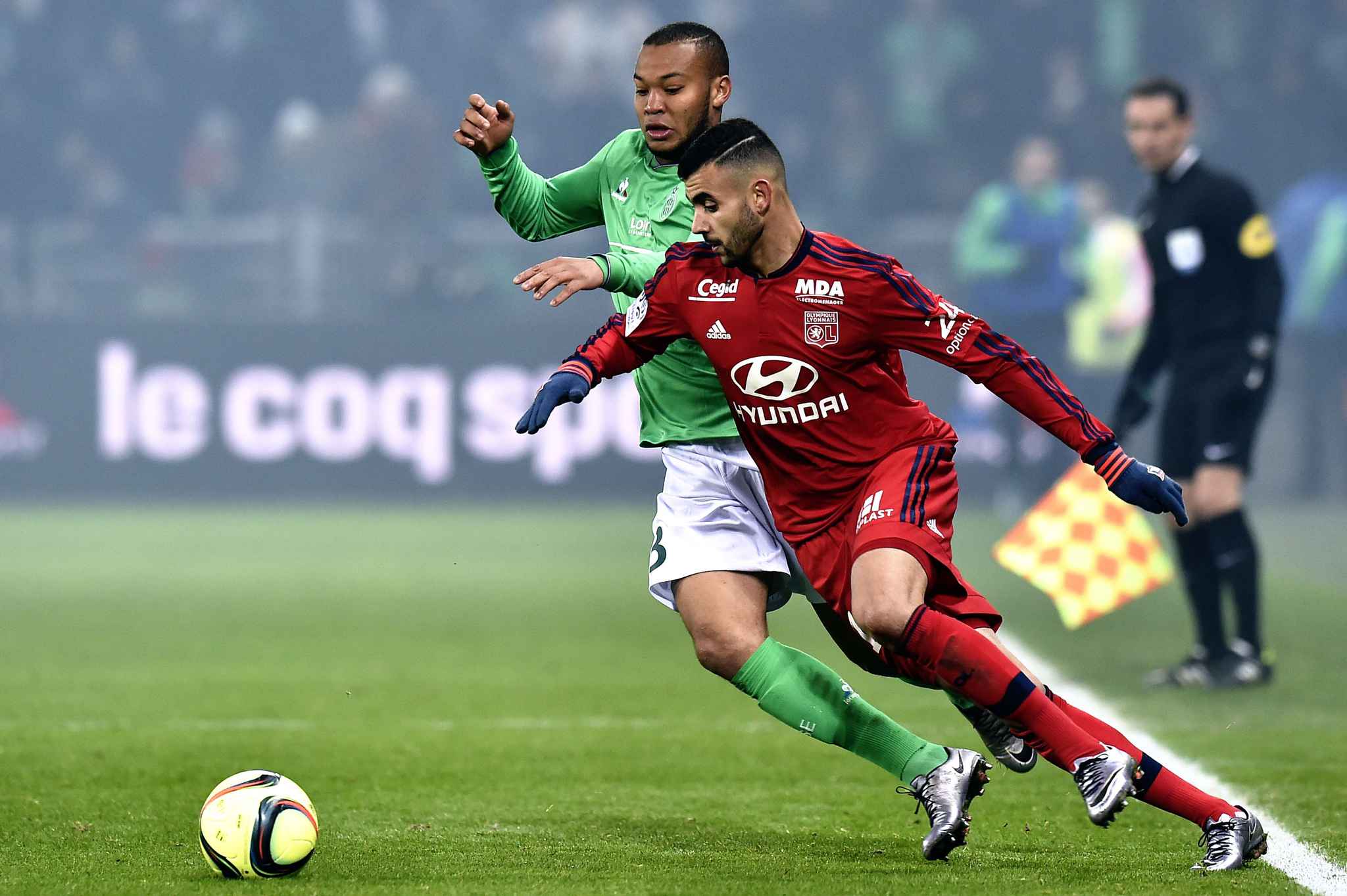 According to Foot 365, Premier League side West Ham United are interested in the possibility of signing Lyon attacker Rachid Ghezzal, after contract extension talks between the Algerian and OL have stalled.

Ghezzal’s current deal expires in 2017, and West Ham may move for him instead of Gökhan Töre, as fee negotiations between the Hammers and Besiktas continue, with the latter outfit wanting a rather excessive €22m in order to part with their player.

Southampton and Sunderland also have Ghezzal on their watchlist.

Ghezzal is the fourth Olympique Lyon player linked with West Ham over the past few weeks following the well publicised bid for Alexandre Lacazette, rumoured interest in Rafael and recent links with Henri Bedimo.