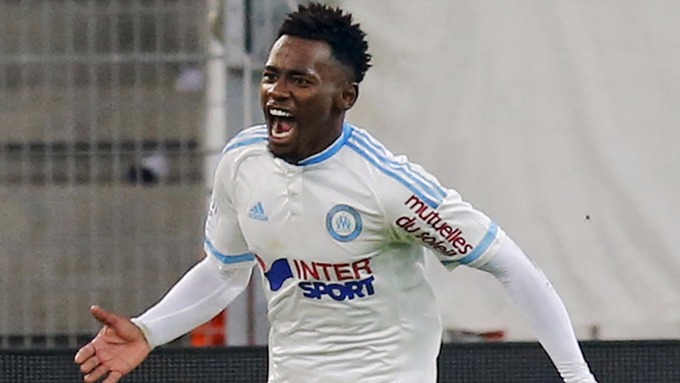 West Ham are preparing a bid for the Marseille winger Georges-Kévin N’Koudou but could face competition from Liverpool and Manchester United for the France Under-21 player according to the Guardian.

All three clubs have scouted the former Nantes player extensively this season, with representatives present at last month’s French Cup final when Marseille were beaten by Paris Saint-Germain at the Stade de France. West Ham are understood to be ready to offer around £10m for the 21-year-old, although it is likely that the French club’s asking price may be significantly higher,

However, with the chair Margarita Louis-Dreyfus having put Marseille up for sale in April, they may be forced to accept a lower fee.

N’Koudou moved to the Stade Vélodrome last summer from Nantes for £1m and scored 11 goals in all competitions in his debut season for Marseille.

Our very own ExWHUEmployee stated that N’Koudou was a player we’ve watched extensively more than once in his exclusive columns and one of our own Scouts did a Scouting Report on George back in January.