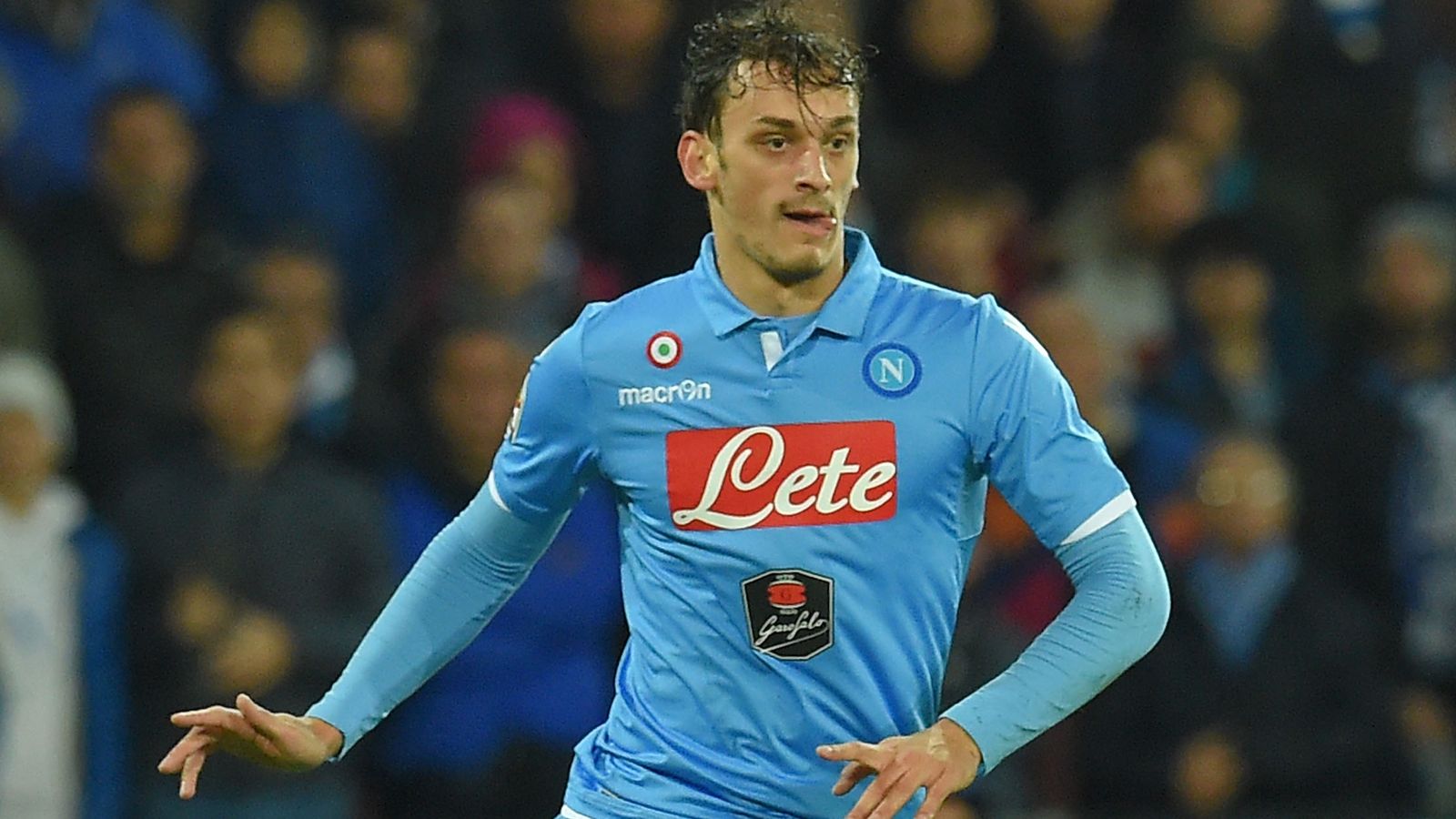 Manolo Gabbiadini seems to be heading to Germany, as Wolfsburg and Schalke 04 emerge as favourites for the Napoli striker.

He struggled for playing time this season, mainly thanks to the extraordinary form of record-shattering Gonzalo Higuain.

He still managed to score nine goals with three assists in 30 competitive games.

As negotiations are at an advanced stage for Pescara hitman Gianluca Lapadula, the 24-year-old is expected to move on.

There is interest from Italy with Inter, Milan and his old club Bologna.

However, the Corriere dello Sport is confident the Bundesliga will be Gabbiadini’s next destination.

Wolfsburg had already tried to sign him in January, but they face competition from Schalke 04.