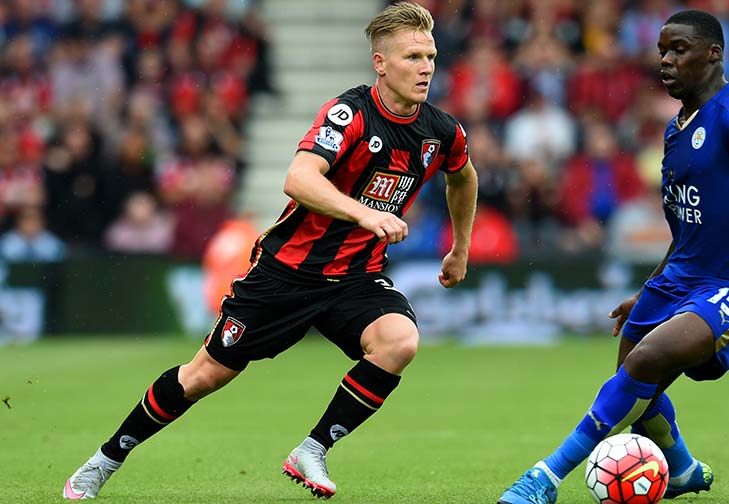 According to The Telegraph, West Ham are set to lodge a further £8m bid for Bournemouth’s Scottish international midfielder Matt Ritchie.

This is following on from a substantial joint offer for both Callum Wilson and Ritchie which was tabled hours before Bournemouth’s rearranged trip to Manchester United at the end of last season, in response to which Eddie Howe insisted the club had no intention of selling either player.

West Ham are now poised to make another offer of £8m rising to £10m for Ritchie, 26, who impressed in Bournemouth’s first season in the Premier League.

It is understood that West Ham contacted Bournemouth on Wednesday in an attempt to reopen negotiations but were warned not to make another bid.

However, Ritchie is believed to have met with the Bournemouth Manager shortly after the end of the season and expressed an interest in holding talks with West Ham, who are also preparing for the Europa League after finishing seventh.

Signed for just £350,000 from Swindon in January 2013, Ritchie played a key role in Bournemouth’s climb up the divisions, and scored four goals and had six assists last season in the top flight.

Ritchie recently played for Scotland against Italy in one of their warm-up games prior to Euro 2016, and did not look out of place against the Azzuri.