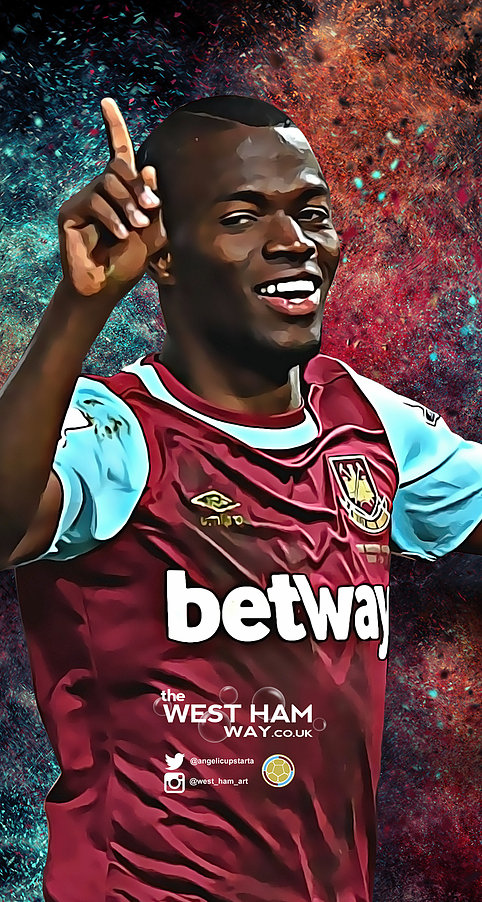 This is our third and final “other” ITK for the site.  As I said about the other two, all of them offer a different range of sources and actually have all our transfer news rounded up.  I will conclude with my own column but the “Informer” knows a lot about our transfer dealings.

I am sorry there has been such a delay between my second and third column. Part of the problem is that ExWhuEmployee and myself share a lot of the same sources so I see little point in duplicating much of the same information and although we do have some different sources, most West Ham news gets old very quickly so I have struggled to think of something to write about despite Ex chasing weekly.

The so called silly season is now in full swing with stories coming thick and fast from every angle so I welcome Ex’s new daily transfer round up to separate the wheat from the chaff. Believe it or not, with the exception of the infamous intern reporter at the Brentwood Gazette the vast majority of journalists do not set out to deceive football fans and they don’t make up stories on the whole. They are professionals who believe in their stories and have more professional pride than they are given credit for but they can sometimes be led down the garden path by outside forces with their own agendas.

Unsurprisingly football agents are the usually the biggest guilty parties in many of these far fetched stories – they love to speak to sports reporters hungry for a transfer story but clubs can play the same games too, leaking information to the press to meet their own agenda. A good example of this is West Ham’s own ‘Insider’ column. Does anyone really believe this insider is a real person or individual employed by the club? Lets be honest, it is the club’s own media department using information from David Sullivan or Tony Henry to spin a story. Yesterday’s WHUFC.com column was obviously spelling out to the football world that James Tomkins is considered both a fringe player and is unhappy. Well if he wasn’t unhappy before, he will be now after reading those comments on the official website.

There are certain journalists you should trust who have David Sullivan’s ear and are often in direct and regular contact with him by email. These include Lee Clayton from the Daily Mail, Matt Law from the Telegraph and Matt Lawless from the Daily Mirror.  When ever any of these journos write something about West Ham and quote an inside source you can almost guarantee it comes from Sullivan or the club.

In reality the old saying of there is no smoke without fire is true of most transfer stories and the club will have scouted many hundreds of players over the course of a season. Many of the names linked with us have probably been scouted at some time to be fair, and others are players which agents would like to offer to West Ham. Again, I understand David Sullivan receives hundreds of emails and phone calls each week in the transfer window from agents thinking their client is perfect for West Ham or other chairman trying to move on a player they don’t fancy anymore. Many transfer stories are just exaggerated so a simple scouting mission becomes a club inquiry about the player, inquiries become imaginary bids and so on. We only hear official confirmation about the ones who get signed or when the other club or player confirms it but trust me lots goes on with many dozens of names behind the scenes which fall by the way side.

One name which appears to be at the end of that road is Alexandre Lacazette. I am told he doesn’t want to come to us – maybe he never wanted to come to us and it was just a clever play to flush out other potential bidders. Same goes for Jamie Vardy, despite early conversations with his agents it appears they were engineering a larger club to come in for him, although his proposed move to Arsenal seems in danger of collapsing.

James Tomkins, Enner Valencia, Diafra Sakho and Pedro Obiang’s days are all numbered at West Ham if club valuations are met as they are considered fringe players, unhappy or in one case a drama queen.

While some fans may feel frustrated by lack of progress this summer with two free transfers as the only two incoming players you need to remember that the summer transfer window doesn’t officially open for another 10 days.