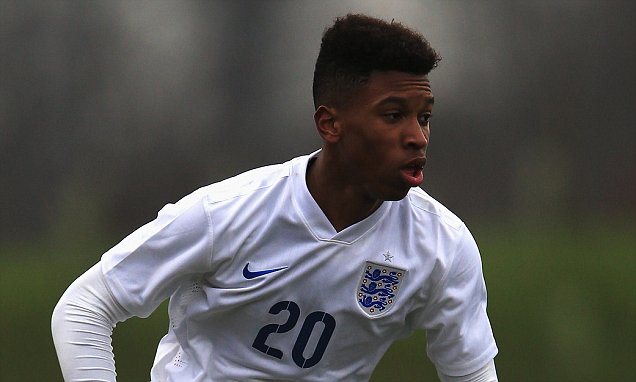 What is going on with Tore?

The usual Turkish agents were hinting of exciting news for us and it didn’t take a genius to work out that it would involve Tore.  The deal is slowly edging towards the finishing line but it still isn’t quite there yet.  David Sullivan wants to loan the player first before buying him because they are not 100 percent sure that he will settle and cope with the Premier League. Rather than matching their high transfer fee we have said we will loan him and if he proves he can play we will pay it.  There was a suggestion from within the club that DS may try a like for like loan with Valencia but at this point it was not agreeable.  The player 100% percent wants to come and Bilic really wants him.  I am pretty sure it will happen but we just have to get the terms agreed.

Pretty much as it was last time I reported it.  There has been talk that Arsenal are circulating now.  Of course there is the Wenger/French link especially now that Vardy has rejected them.  The player is unfortunately more likely to want to join them than us but I am not convinced Wenger would be prepared to pay that much money for a player who doesn’t make his national team.  The club are still hoping Lyon will accept our terms but that hasn’t happened yet.

We have offered for him but we have offered a lot less than Marseille want for him.  We know their financial situation, we know they need to sell by the end of June so we feel we hold the power.  The club through a consortium involving other businessmen had contemplated buying Marseille because of their financial problems and then “moving” some of their players over to us.  The chairman researched it but it proved to be too complicated.

David Sullivan has been concerned about the changing status with the EU and this has meant that he is thinking that buying British could be a better policy (or certainly needs further exploration) and has had a few discussions with Bilic about identifying these players.  We know of the Bournemouth bids but a few other domestic players have been identified too.   There are a couple of lower league British players that we could take a punt on too.

Manchester City youngster and close friend of Samuelsen, Tyrese Campbell is set to join the club.  We have been impressed with the forward who is former Arsenal striker Kevin Campbell’s son whilst watching the final part of the academy league last season.  He has currently refused to sign a new deal with his club and could be tempted to join his friend at the Hammers should we offer him a good contract.

There has been interest in the past but I don’t think that a bid has or will be submitted for him at the moment.

Many have asked about our other ITK “If I owned the club” and his column.  Unfortunately he confirmed when I spoke to him on the phone that he is really busy at the moment.  In the next few days it should ease a bit and he will get a new piece over to me.