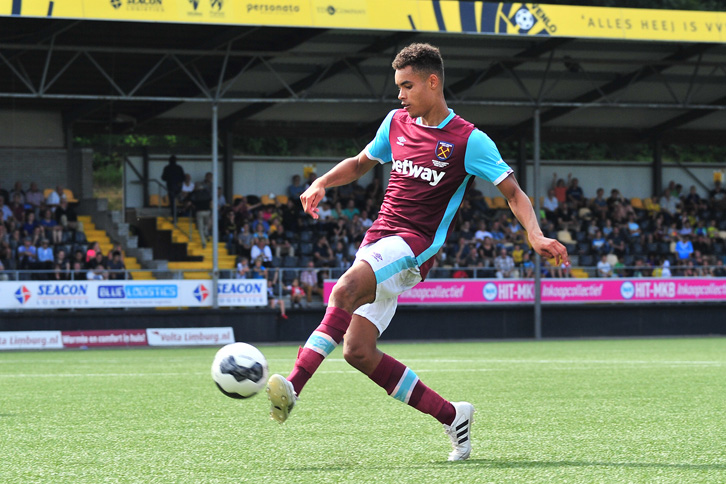 The highly rated Pask, who also enjoyed a spell in League Two with Dagenham and Redbridge last season, was delighted to put pen to paper with the Gills.

He stated: “I’m very happy. I’d like to get more games at Gillingham than I did at Dagenham last season, and hopefully being in the league above, it will be of a better quality too. West Ham have really helped me this summer.”

The centre-back recently signed a 3 year contract with the club until 2019, and he revealed his excitement to join up with his new teammates.

Pask becomes the 5th young Hammer to go out on loan this season, with Stephen Hendrie at Blackburn Rovers, George Dobson at Walsall, Kyle Knoyle at Wigan Athletic and Josh Cullen re-joining Bradford City this morning.

Our very own ExWHUEmployee stated in his latest column that Pask was close to joining the Gills on loan and it seems as though he won’t be the last youngster to leave with rumoured loan moves for Lewis Page and Martin Samuelsen in the pipeline.
share