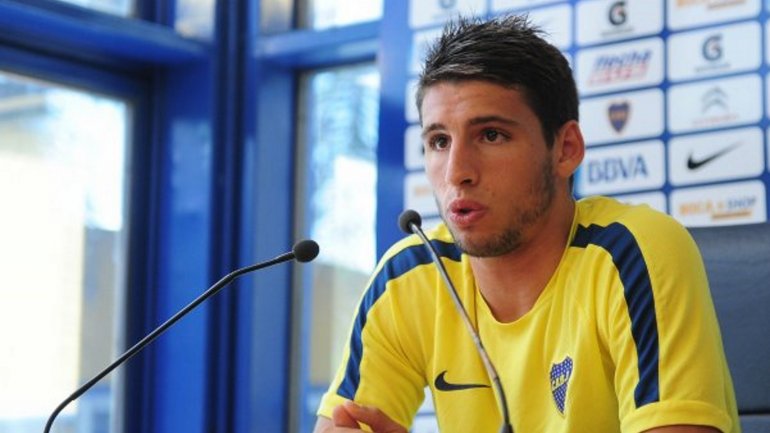 In Slaven Bilic’s last press conference, the gaffer discussed the incoming Argentine Striker- Jonathan Calleri. He referred to Calleri as a “top striker”. Of course, you wouldn’t expect a professional manager to say: “I’m not too sure about this one!” when being asked about a new player. But, at the same time, I couldn’t help but get the feeling that Bilic is expecting an immediate impact from the new boy.

With Carroll being injury prone, Ayew rumoured to have been a bit fed up of playing ST during his time at Swansea, Valencia being-well, Valencia, and the Sakho saga reaching episode thirty-four, Calleri seems to have to gone from a being little exciting bonus signing, to possibly getting game time week in week out.

You could argue, assuming my assumption is correct, that this is nothing more than a bit of Sports Psychology. Bilic is renowned for being intelligent, and it is documented that he reads Psychology textbooks in his spare time, in order to find methods of enhancing individual and team performance. Perhaps Slav has looked into Calleri (and his mind set), discovering that Calleri thrives off pressure and expectation, and that throwing him in at the deep end is well worth the risk.

My biggest worry about Calleri looking like he could have a fairly big part to play, is his lack of experience. As well as only being twenty-two,he has never played outside of South America, and, let’s be honest, we don’t really have a great track record with South American signings. Calleri is different to the likes of Valencia, Wellington Paulista and Zarate, in the sense of he has been tipped for years as a potential world class striker by many well respected footballing minds; whereas the others-listed above-seemed to be very heat of the moment.

But personally, I feel as though this is a little bit of a gamble; I’d certainly feel much more secure if we signed another-preferably proven-striker. For me, somebody like Defoe would be perfect in this situation (at the right price, of course). He may be getting on a bit, but at least he is guaranteed to bag you a decent amount of goals each season. If we went through an injury crisis, and, say, Calleri struggles to adapt to Premier League football, it would be amazing to have that kind of safety net.

It would be great to hear what you readers make of our striker situation. I feel like we have plenty of quality, and I think Carroll could have a big season ahead of him, but I’m still a little cautious about the whole thing. There is, without a shadow of doubt, a lot of if’s in this article, but I think it’s an if the club should consider. I also think that we should all be very excited, this is certainly the best squad we have had in many a year.