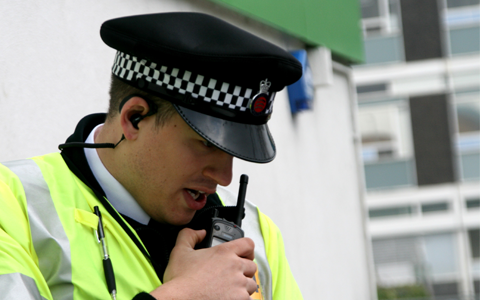 No police presence at next home game

Today the Metropolitan police have told West Ham that they cannot meet the clubs demands of a police presence at the London Stadium as the air wave radio system in not satisfactory.

It has been a problem that the Met Police alerted the stadium owners about nearly 2 years ago. This will mean there will be no police presence at any game until this has been rectified.

Mark Noble has urged West Ham fans to remain positive as the club slipped to 17th place in the league following the 4-2 defeat against Watford.

West Ham to use CCTV footage to ban fans

The club have vowed to ban anyone found causing disturbances by reviewing the CCTV footage from Saturday’s game. 13 supporters have already been issued with bans.

Tony Cascarino has has urged a big warning to Slavin Bilic and West Ham in his latest report in The Times. He states that West Ham need substance and they need it fast in order to avoid collapse

West Ham’s Farewell Boleyn video has been shortlisted for a 2016 Football Business Award. The video produced by Ricoh and is narrated by Ray Winstone.

Dimitri Payet talks about all things West Ham, Rabonas and Russia 2018 in his latest interview on the clubs website.

That’s everything there is to know at the time of writing, but keep an eye on TheWestHamWay.co.uk for any news. We have a new team dedicated to bringing you all the West Ham news in one place – so you needn’t look anywhere else!

Be sure to vote for the site in the upcoming Football Blogging Awards by clicking here ctt.ec/4em0d  (@FBAs)