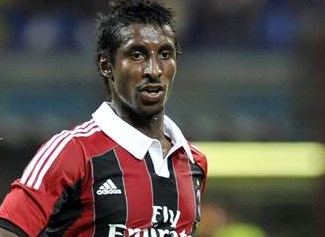 This article is written by Dan Chapman

Hello again everyone, here is a lunch time round up of the stories in the news today:

Tickets for the EFL Cup tie v Chelsea are now on sale to season ticket holders. (via @WestHamUtd). www.whufc.com

Slaven Bilic is set to switch the formation to a 4-3-3 for the weekend clash against Middlesbrough. (via Daily Star). http://www.dailystar.co.uk/sport/football/549398/West-Ham-expected-XI-predicted-line-up-Slaven-Bilic-Middlesbrough-sportgalleries

Michail Antonio has urged the FA to appoint former West Ham manager Alan Pardew as the next England boss. (via Daily Mirror). http://www.mirror.co.uk/sport/football/news/west-ham-winger-michail-antonio-8943895?

That’s all the news for now!