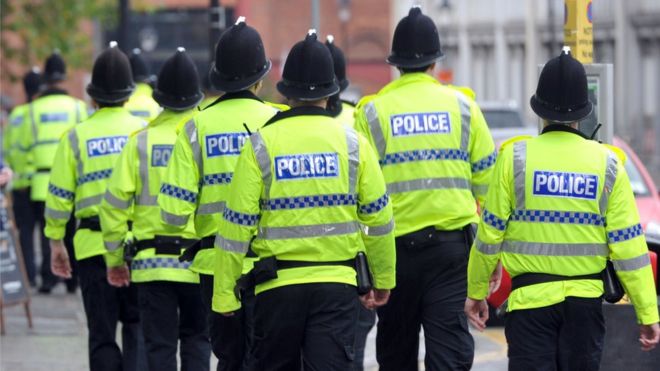 West Ham accused of discrimination by chairman of women’s team

West Ham have promised to take over the club’s ladies team after accusations that they had been discriminated against.

Stephen Hunt, the chairman of the West Ham Ladies team, has lodged a formal complaint with the Football Association after complaining that the club had failed to provide funding and they were forced to buy their own kit.

West Ham United remain hopeful that police will be deployed inside the London Stadium for this month’s potentially volatile League Cup clash against Chelsea, despite the fact a new radio system will not have been installed.

Chelsea’s ticket allocation for the match is still yet to be confirmed, but is expected to be in the region of 5,200 which presents a significant challenge for West Ham and the stadium operators, London Stadium 185.

West Ham are expected to welcome Andy Carroll and Aaron Cresswell back to action after the international break, co-chairman David Gold has confirmed.

Cresswell began training with the first-team on Monday after recovering from a serious knee injury sustained in the hammers’ pre season.

Carroll, meanwhile, has been working towards full fitness after suffering a knee injury against Astra Giurgiu in the Europa League two months ago.

The 40-year-old was rushed to hospital in Yaounde, Cameroon, and is reportedly in a critical condition after suffering a brain aneurysm.

A member of Song’s family confirmed to the BBC that he was unconscious.

Stewart Downing: West Ham are like a different club, but ‘they have to get used to it’

“Don’t get me wrong, it’s a lovely ground and set-up, but I prefer the old stadium. Upton Park used to be right on top of you, with the fans really close. This is all a bit different, and I found it a bit strange.”