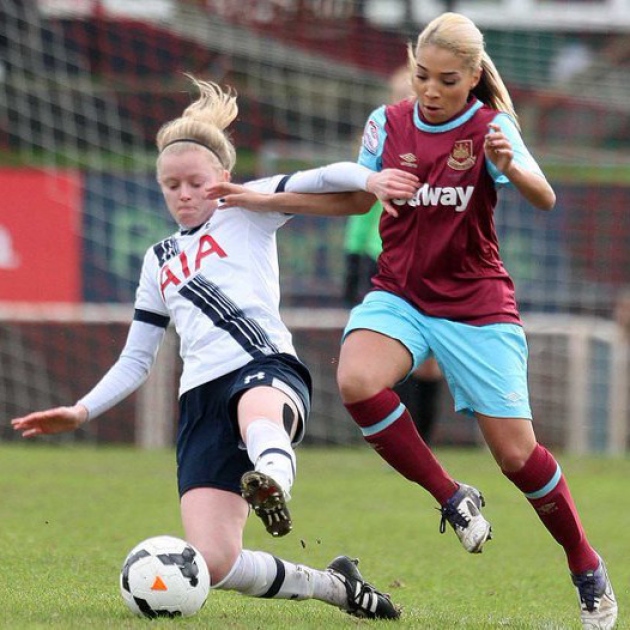 West Ham have completed the takeover of the club’s Ladies side after a sexism row erupted over the way the women’s team is run. (via The Evening Standard). A statement by the club on Monday read: “West Ham United are delighted to announce that, in agreement with the current Ladies’ committee, the Club have this evening been successful in bringing West Ham United Ladies into the West Ham family. (via whufc.com)

The West Ham United Academy have hosted heads of youth development in the Japanese football league. Kozaburo Shigeno, an ex J-league player with Cerezo Osaka, and current youth development officer for the J-League said, ‘We are really honoured to be here and feel the smell of the pitch and the atmosphere. It’s a really good family environment. We’ve really enjoyed our time and we’re honoured to be here”. West Ham United have been invited to participate in the national U17 tournament in Japan.  (via whufc.com)

West Ham set for double injury boost ahead of trip to Sellhurst park with both Aaron Cresswell and Diafra Sakho rejoining the squad. (via Croydon Advertiser)

Diafra Sakho is now ‘pain free’ for the first time this season and is back amongst the rest of the squad. A club source said “Sakho is a player the club will monitor in terms of attitude and application. They may make him available in January dependent on his performance levels. It is a boost to have him back.” (via the Sun)

West Ham winger Michail Antonio could make his international debut tonight as England continue their world cup qualifying campaign. Hammers fans have had to be patient whilst waiting to see the West Ham star get on the pitch as he has been an unused substitute in England’s last two matches. The most recent being the uninspiring 2-0 victory over Malta at Wembley on Saturday. Gareth Southgate is set to make changes to the team. It has already been announced that Captain Wayne Rooney will be dropped to the bench. (Sky Sports match preview)