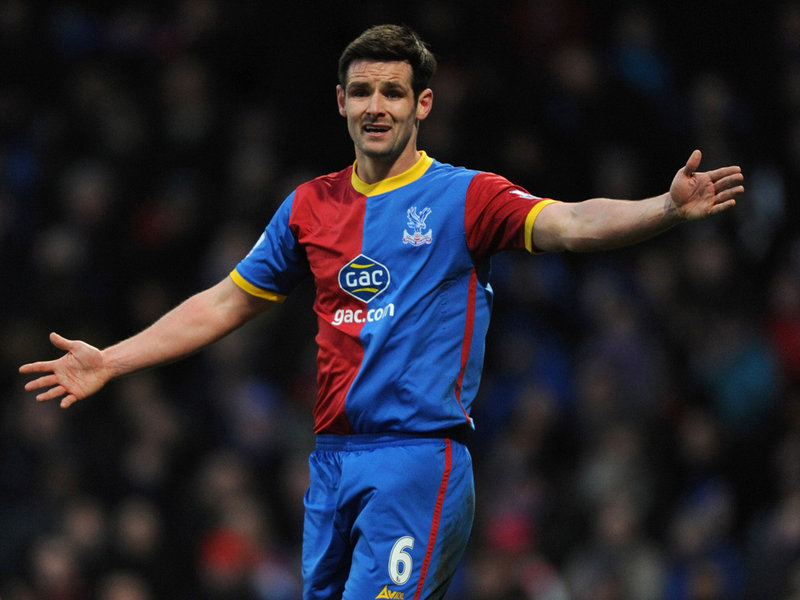 Mark Noble says he wants to be the neighbour from hell when he faces former team mate James Tomkins tomorrow. (The Mirror)

Alan Pardew says Crystal Palace will be without captain Scott Dann for the visit of West Ham to Selhurst Park on Saturday. (Sky Sports)

David Gold ‘Desperate’ for a victory tomorrow. “We know the importance of getting out the bottom three and we have every chance of doing that this weekend.” (whufc.com)

Slaven Bilic  also says the trouble makers in the team will be punished. (The Express) And West Ham need to win a few more games at the London Stadium to feel at home. (The Guardian)

Mark Noble says the West Ham players care more about the club than what some fans may think. (Sky Sports)

James Tomkins has warned his Crystal Palace team mates ahead of tomorrow, saying that West Ham can ‘really hurt them’ on their day. (Evening Standard)