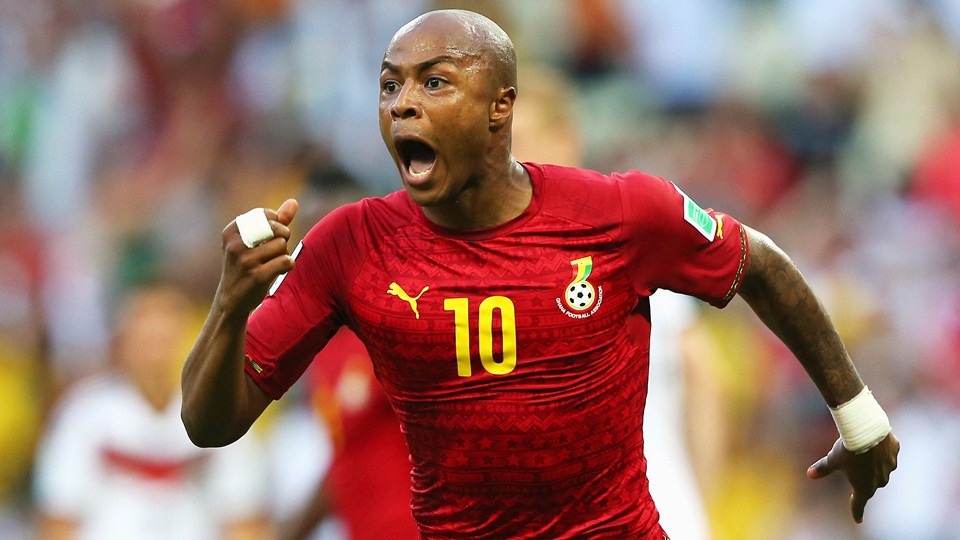 Evening round up by @337hammer

Andre Ayew is named in CAF’s preliminary 30-man list for the 2016 African Player of the Year.

West ham are waiting for our current record signing to recover from a serious injury that he sustained in his debut for us, but his previous form in 2016 has lead him to be named as a prospect for African player of the year.

What do you think about Ayew? Is he going to be as good for us as he was for Swansea? Did we pay too much for him? Where is he going to play when he is fit?

West ham manager Slaven Bilic was full of praise for midfielder Pedro Obiang after his performance in the victory against Crystal palace. Bilic said “Pedro waited for chances. I spoke to him in the pre-season and he played 30-odd games for us last season, not always as a starter, and is a great example for everyone”. “Last time out against Middlesbrough he got the chance and used it really well. If he continues to play like this, the place is his”

Although it appeared he might be leaving during the summer, Obiang stayed and appears to now have a chance to nail down a regular starting midfield place. How do you rate him? Is he good enough to play in our team? Is he better  than Noble, Kouyaté or Nordtveit in a defensive midfield role?

“West Ham came out with a bold system we weren’t particularly expecting,” said Palace skipper Delaney. “To play 3-4-3 away from home, it just got us on the back foot early”. “By the time we’d figured it out, I think they’d got a little bit of momentum and confidence. In the second half we needed to adjust but we’d lost our hold on the game.”

How did you rate Bilic’s formation against Palace? Was it a surprise to you? Did you think we were doomed or clutching at straws when you saw the line-up? Or did you think it was a great tactical masterstroke?

Westley – We need to learn

West Ham United U23’s were beaten 2-0 away at Aston Villa in Premier League 2 Division 2 on Monday night. Reece Burke and Kyle Knoyle made appearances as part of their recovery from their respective injuries. Boss Terry Westley said his players need to learn from the defeat.

How do you rate our youngsters? Do you think any of them are ready for first team action? Is Slaven Bilic likely to use our youngsters in the league or should they be restricted to cup appearances only at the most?