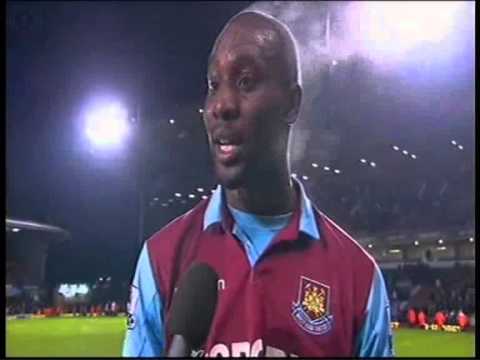 Here is your Friday lunchtime round up of all the stories in the mainstream media.

West Ham and Chelsea have finally reached a breakthrough on a double dilemma for the upcoming EFL Cup tie at the London Stadium later this month.(Express)

There will be a police presence inside the London Stadium for the EFL Cup tie against Chelsea next Wednesday. (Sky Sports)

Andy Carroll is set for a longer spell on the sidelines as the striker has suffered a setback during his rehab. (Daily Mail)

Lanzini hopes West Ham are on the verge of a good run after beating Crystal Palace. (Essex Live)

Carlton Cole is back in the UK after rebuilding his fitness in MLS with Sacremento Republic. The 33-year-old played just four matches – totalling 101 minutes at the United Soccer League club. Cole was looking to regain his match fitness after suffering a knee injury at previous club Celtic. (Telegraph)