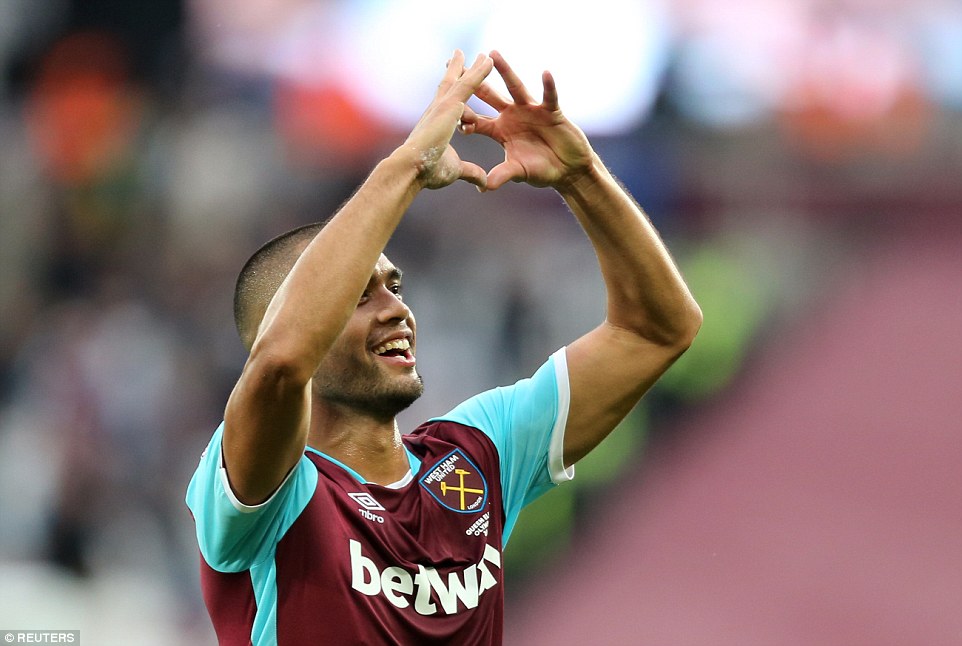 It looked as though the Hammers were set for another frustrating result at their new home, with Dimitri Payet going closest to breaking the deadlock when he hit the post in the 27th minute. Defender Winston Reid saved the hammers blushes when he fired in from the edge of the box in extra time. The goal secures back-to-back wins for West Ham for the first time this season.
www.skysports.com

How frustrating was the match for you to watch? Did we deserve the win? Are you worried that we are still waiting for one of our strikers to score a goal?

“It was a dramatic end” Bilic told BBC Sport. “The first 25 minutes was by far our best 25 minutes, including last season. We were good, sharp, created chances and we deserved to be two up. ” “I had a look at the goal, it is extremely difficult for the referee and I would be upset if I played for Sunderland, but it is not offside.”

Do you agree with our manager? Were West Ham ‘sharp’ today? Did we deserve to be ‘two up’? Did we have players offside for Reid’s goal?

Match-winner Winston Reid said back-to-back Premier League victories and clean sheets would give West Ham United a ‘big boost’. “It was really good for us. We needed this win, especially at home, because we haven’t been doing well lately at home, so it was very important to get the win.” Of the goal he said “I was a bit surprised to find myself in that position I managed to get my head up and was aware of the situation, fired off a shot and it went in.”

How big a boost was this win for us? What did you think of Winston’s winner?

Hammers PL2 side were 1-0 winners against Middlesbrough.

Terry Westley had nothing but praise for his young West Ham United PL2 side as they made the long trip up north to beat Middlesbrough 1-0 on Friday night. Jahmal Hector-Ingram’s first half strike sealed the three points for the Hammers who fought and battled hard all night to keep out their north eastern opponents.
www.whufc.com

Do you follow the U23 side? who is the most exciting prospect?