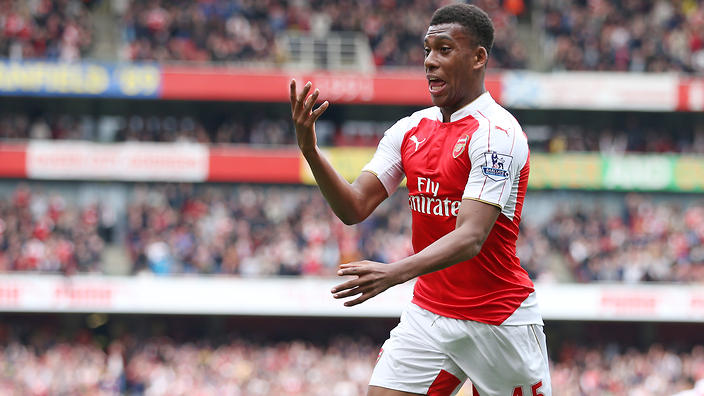 Slaven Bilic calls on West Ham supporters to “get behind us and be our extra player”.

Asked about the importance of the fans tomorrow, Bilic said: “It’s a cup game against Chelsea – a big game, a big occasion. I want the fans to just get behind us. We want them to be our 12th player. ” “All we can do is put on a good performance and the atmosphere will be better.” standard.co.uk

How important will the fans be tomorrow? Will the fact we are playing Chelsea increase the noise levels inside the stadium?

West Ham manager Slaven Bilic has praised Antonio Conte’s “aggressive” coaching demeanour after the Chelsea tactician clashed with Jose Mourinho at the end of Sunday’s hammering of Manchester United. “I know what Jose thought of that, but I don’t think that’s the reason Conte did it, to humiliate United,”  Bilic told a media conference. “He just wanted the crowd to praise the team because they were winning, and for what they had done in the game.” fourfourtwo.com

Do you like passionate managers? Or should they sit in their dugout with arms folded, chewing gum? Does our manager show enough passion?

Slaven Bilic says the fact that big teams such as Liverpool, Tottenham and the Manchester clubs have been drawn together gives him hope if West Ham reach the last eight of the EFL Cup. bbc.com

Is it wise to be looking ahead at potential opponents in the next round? Is Slaven correct, could the draw help us? Are you looking past the Chelsea match?

Another player says West Ham have lost their fear factor since moving to the London Stadium.

Chelsea’s Mikel John Obi believes West Ham have lost their home advantage since moving to the London Stadium and is convinced Chelsea can take advantage in the EFL Cup. “West Ham’s new ground is very good but I think it’s why they have suffered in the League. It is a big ground, a good pitch and I think clubs go there to express themselves. In a way, every team that goes there feels that both teams are playing away from home.” “In contrast, playing at the Boleyn Ground was very intimidating. The stands were very close, the fans were right there and the pitch wasn’t that big. West Ham knew how to play on that surface, they were used to it. You could hear some of the things their fans were saying to you and it was unnerving.” standard.co.uk

Is Mikel correct, have we lost our home advantage? How long will it take to get it back at the London stadium? Can our home fans ‘intimidate’ the players from the stands anymore?

A source close to the player revealed to Turkish-Football.com that rehabilitation has been going well and he has been going into the club training grounds for one-on-one sessions. The Turkish international winger is expected to make a full return in November after spending the last few weeks sidelined. turkish-football.com

How good is the news that another of our players is close to returning? Although he has not made any real impact for us so far, do you think Töre can have a positive impact on our team? Or, should we look to send him back to Turkey in January if possible?

Slaven comments on West Ham’s interest in Michy Batshuayi? “He was on a list of many, many clubs because of his achievements with Olympique Marseille. He’s a really good young striker. He was the subject of basically all the clubs that could afford him. He opted for Chelsea and that’s it.” “Ask him [about being frustrated on the bench]! It’s not frustrating for me!” whufc.com

Do you think Batshuayi might play against us in the cup game? Would you have liked to see him in our team? Do you think he could have been a key player for us?

Arsenal stars Alex Iwobi and Chuba Akpom could have signed for West Ham.

Iwobi has shot into the limelight in the Gunners first-team over the past 12 months and has now become a key member of Arsene Wenger’s squad. “Arsenal and West Ham were interested in me and Chuba, so we were training with both clubs for three years, because we were scouted at six and you can’t sign until you’re nine. “I decided to sign for Arsenal because I supported them back then and I always saw them as the bigger club – no disrespect to West Ham!” dailystar.co.uk

Would you like to see Alex Iwobi in our team now? What can West ham do to encourage young talent to sign with us? Do we need to be successful, or do young players need to see that they can get a chance in our first team?