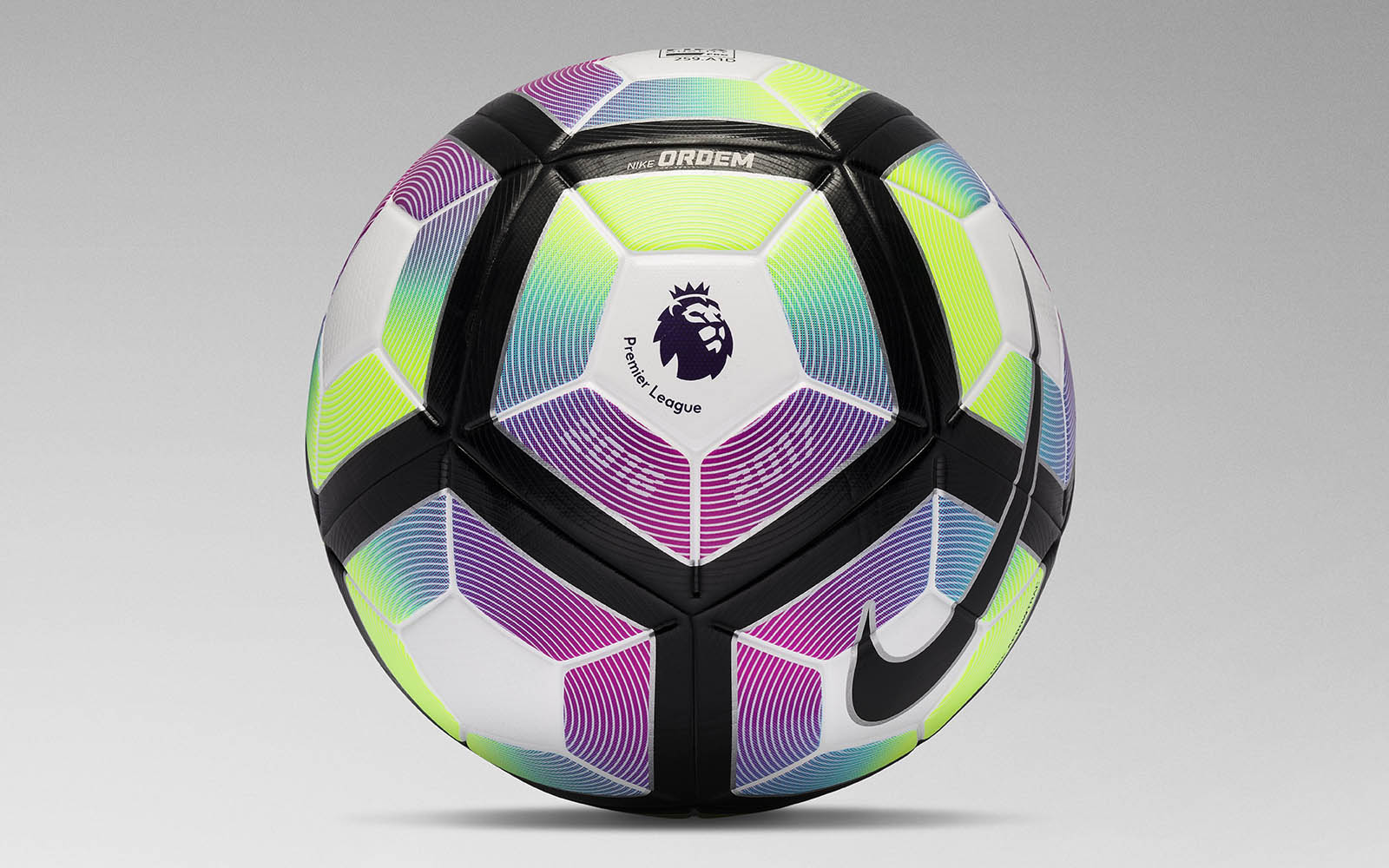 Randolph says West Ham are a match for anyone after their beating of Chelsea.

“It was a good display for the whole game. Obviously to beat Chelsea as well was great. Everyone who came in did their jobs and it was a good win, and a good game for the neutral as well. Everybody’s happy.” said the Republic of Ireland international. “We’ve had a couple of good results and performances and confidence is high.”

Are we now a match for any team? Do you think we can get a result against Everton this weekend?

Would you like to see Randolph as our no 1 goalkeeper ahead of Adrian?

West Ham United will travel to Manchester United in the EFL Cup fifth round on Wednesday 30 November 2016 at 8pm. The match will be screened live by Sky Sports. whufc.com

How do you think we will get on against united at Old Trafford? Do Man U at home still hold a fear factor?

“I’m so grateful for all the support I received and it definitely kept me driven to recover faster” Ayew wrote on his official Instagram page. “I can’t thank the medical staff of West Ham enough for the big role they played in getting me back into shape. Most importantly I want to thank my West Ham fans for standing by me and motivating me when I was down.” standard.co.uk

Are you happy to have Ayew back? Does he now get an automatic starting place in the first 11; maybe up front instead of Zaza? Or will have to be happy with substitute appearances?

“The stadium is magnificent, I really enjoy playing there, as do all the players. When you play in-front of 57,000 fans it gives you goosebumps, it’s an amazing feeling and it helps you to play to your best.” Fernandes said. “It is a brilliant Stadium and to play in front of 57,000 fans who push you forward is an unbelievable feeling.” whufc.com

“I was West Ham’s manager, they are a fantastic set of fans.” said former Hammers boss Alan Pardew. skysports.com

Nice words from Pardew. But why are so many others trying to put the boot in on us? Is it just jealousy about the new stadium? Is it a hangover the Tevez saga? Do some people think we have got away with too much and deserve some bad times? Or are we the makers of our own bad press?

Cresswell’s return has coincided with a massive improvement in the Hammers form. “Cresswell is a massive player for them” said Nolan. “To play 90 minutes on Wednesday, when he hasn’t done much game time, just shows the great lengths the medical staff go through to get the boys back. He was ready to play, and he did really well. hitc.com

What do you think about Aaron’s return? How much have we missed him? Will Masuako get a look in when he returns from injury, given Cresswell’s usual good injury record and form?

Captain Mark Noble, two-time FA Cup winner Frank Lampard Senior and former player and manager Harry Redknapp have all endorsed the idea of building The People’s Statue to the man who led the Hammers and England to unprecedented success in the 1960s. Leader of the Council, Councillor Darren Rodwell said: “We are extremely proud, as a borough that Bobby Moore was born and grew up in Barking and it is important that we honour this great man. We need to remember all of the iconic people that come from the borough including our footballing heroes.” “Let’s remember what success looks like and help to fund a statue of a real great – Bobby Moore, in his home town, Barking.” whufc.com

Do you back the idea of a Booby Moore statue? Were you lucky enough to see our legendary player on the pitch? Do you think he should have received more honours when he was alive?

And last of all – let’s talk balls!

It’s that time of year when the clocks go back – which means it’s time for the new winter Premier League ball! The new Nike Ordem IV Hi-Vis will make its debut during this weekend’s matches. Nike claims the pink, orange, lemon and purple ball is their most advanced ever, with graphics that allows players “to catch sight of the ball quickly, helping to enable rapid decision-making and immediate reaction”. skysports.com

Will this new ball help or hinder our players? Will Simone Zaza score with this new ball seeing as he hasn’t yet with the ‘summer’ ball? J