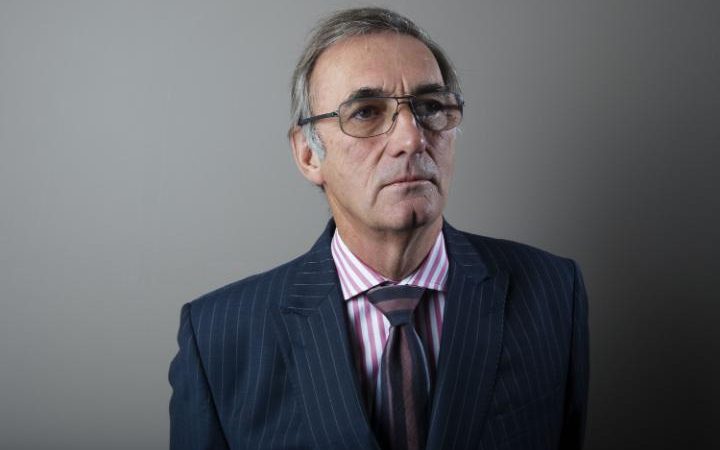 Good afternoon. Here is what is being written elsewhere this Thursday.

The London Stadium is set to cost West Ham losses for years due to the retractable seating problems. (The Guardian).

Andy Carroll was threatened at gunpoint on the way home from training on Wednesday. (Daily Mail).

West Ham and Everton are set to go head to head in January in an attempt to sign Sunderland defender Lamina Kone. (Express).

Simone Zaza has admitted that he is struggling adapting to life at West Ham. (HITC).

Slaven Bilic has given his pre-match press conference ahead of Saturday’s premier league home game against Stoke. (whufc.com)