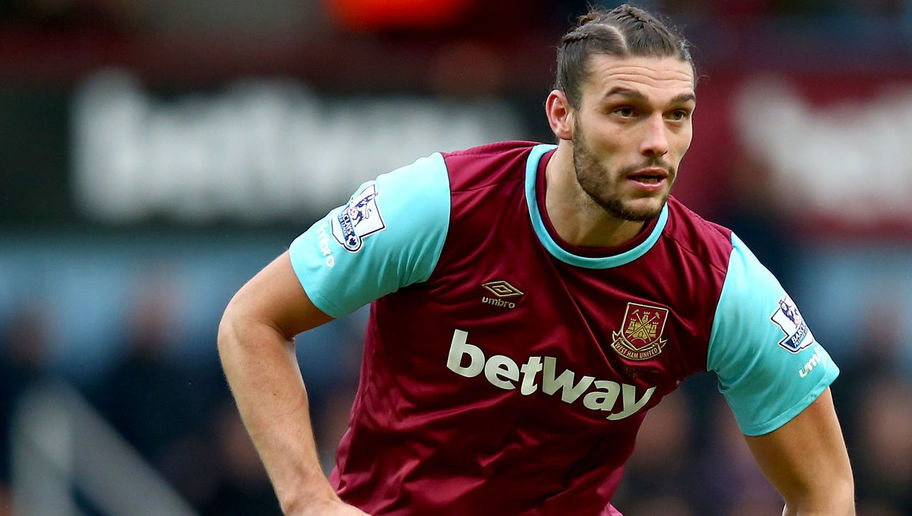 Afternoon Hammers! Here is a round up of all things West Ham.

Slaven Bilic is planning a January clear out at West Ham. (Guardian) https://www.theguardian.com/football/2016/nov/17/football-transfer-rumours-slaven-bilic-january-clear-out-west-ham

West Ham target Dominic Solanke could be forced to sign a new deal at Chelsea before being allowed to join the Hammers. (Daily Star) http://www.dailystar.co.uk/sport/football/562674/Chelsea-Contract-Rebel-Blues-Dominic-Solanke-West-Ham-Gossip

Slaven Bilic is keeping his cool despite West Ham’s disappointing start to the season. (The Mirror) http://www.mirror.co.uk/sport/football/news/west-ham-boss-slaven-bilic-9274217

West Ham are planning to get rid of right back Alvaro Arbeloa in January. (Sun)
https://www.thesun.co.uk/sport/football/2201260/west-ham-transfer-news-slaven-bilic-to-try-and-bin-right-back-alvaro-arbeloa-along-with-host-of-other-flops/

Jonathan Calleri is set for a January exit from West Ham. (Talksport) http://talksport.com/football/west-ham-transfer-news-jonathan-calleri-set-london-stadium-exit-laliga-clubs-lurk

Qatar’s World Cup chief believes that an Arab state could move to sign a Premier League club, with West Ham United being the most likely sellers. (Daily Mail) http://www.dailymail.co.uk/sport/football/article-3943476/Qatar-eyes-Premier-League-club-reckons-World-Cup-chief-Hassan-Al-Thawadi.html