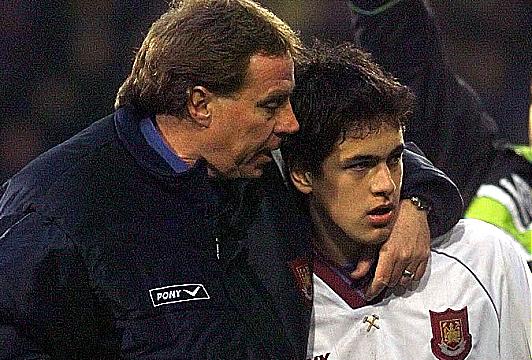 Good afternoon Hammers. Here is a round up of today’s stories in the mainstream media.

George Dobson is determined to fight for his place at Walsall as the challenge of holding down a midfield starting spot intensifies. (Express and Star)

After his recent call-up to the Switzerland national team, Hammers star Edimilson Fernandes took time out of his busy schedule to help coach a group of talented youngsters at a West Ham United Foundation event in Beckton. (whufc.com)