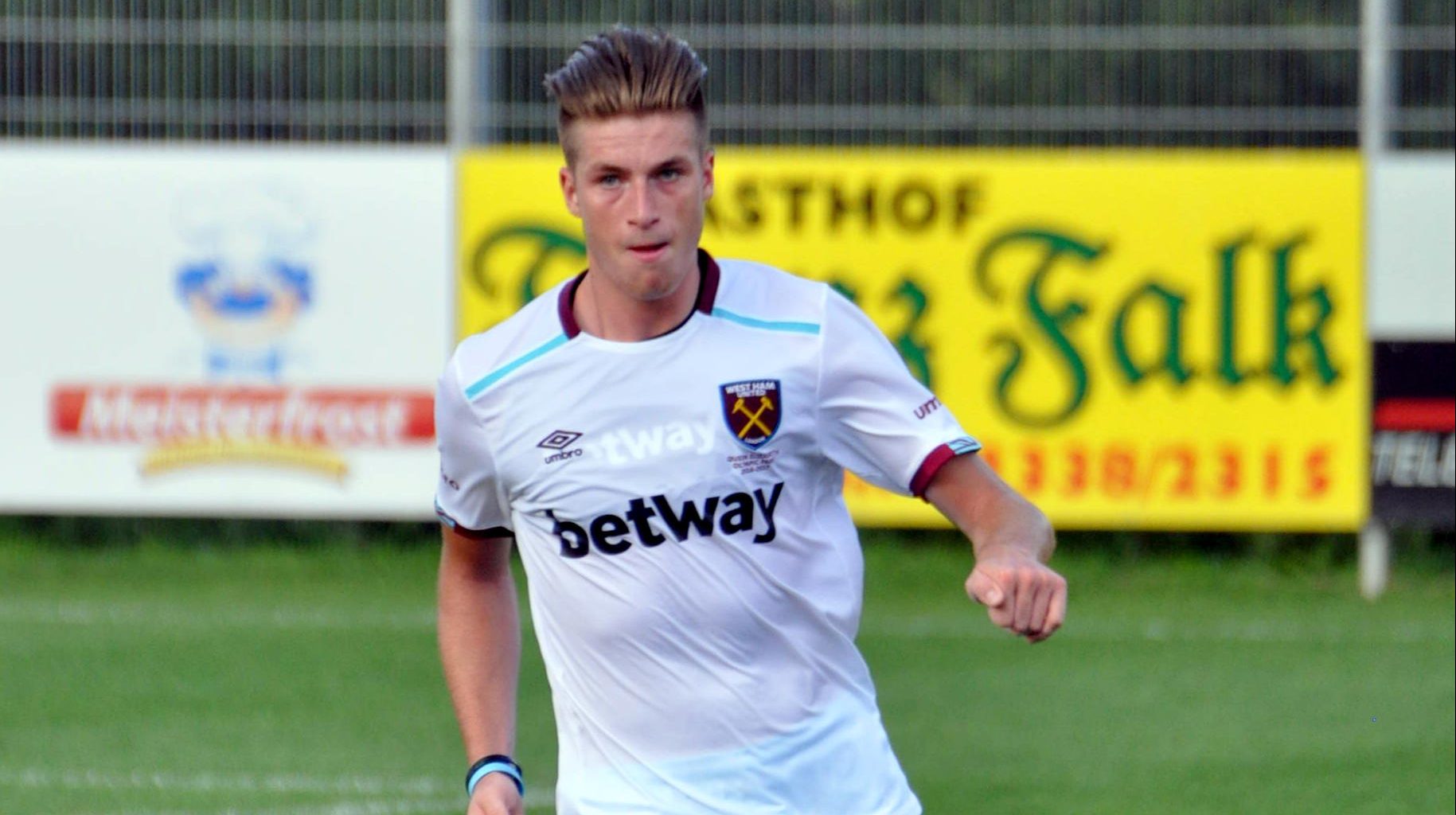 Masuaku ready for a big change against Liverpool.

Arthur Masuaku is confident he will soon be able to re-produce his best form and has no doubts his team-mates will have a big point to prove when they face Liverpool on Sunday.

Masuaku said: “I’m continuing to work hard in training and show my energy. “This is one of my first spells where I have been out of the team for this long, so I am just doing what I can to return to action. “The defeat against Arsenal on Saturday was not easy and it was a big defeat for us to handle. “Since the beginning of the season we have been enduring a difficult spell but we simply need to keep working hard to change things. “We cannot use the change in system as an excuse for the result as we have played with both a back four and a back five. We simply need to show better concentration.” whufc.com

The team certainly have a point to prove, not just in this upcoming match but also in training according to Bilic! Will they do so though? It’s a tough place to go and we have a very poor record there. What do you think will happen? Will our team show up and impress? What do you think the result will be? Do we try and defend for our lives and hope for a set-piece or breakaway goal?

Slaven Bilic is facing the sack before Christmas if he loses two key games.

Bilic had crisis talks with the West Ham board yesterday and has been warned that he has to prove he can turn results around quickly. The Croatian’s team face a daunting trip to Liverpool on Sunday. But he will be judged on the results of the following two home matches – against struggling Burnley on Wednesday week and Hull three days later.

But even if Bilic sparks a mini-revival before the festive period, joint owners David Gold and Sullivan are likely to let him bring in only one new cash signing during the January transfer window if he is still in charge, with the rest of the recruits likely once again to be loan signings. express.co.uk

Does this sound fair to you? The results thing does to me, but the transfers? Surely we need to splash the cash if a special/essential player becomes available? What are your thoughts?

John Hartson says he also offered to become a coach.

John Hartson has told TalkSport, that he offered to become a coach at West Ham United. Hartson would have liked to have gone in to help West Ham’s attacking players, but Slaven Bilic did not take him up on his offer. “I actually spoke to West Ham about going in and having a role, like Sheringham did.” hitc.com

What do you make of some of our ex players wanting to help out and be coaches? Would you want them coaching? A good player doesn’t necessarily make a good coach does he?

Ashton – Everyone needs to stick together.

This is a tough time for West Ham at the moment but everyone needs to stick together. The Club is not being helped by injuries to key players and the weekend defeat against Arsenal was very disappointing. But we need to show more fight and be harder to beat and that will allow players such as Payet and Lanzini to show a bit of magic and nick a goal at the other end. This is a tough run of fixtures but the team will have good memories of their performance against Liverpool at Anfield last season and they need to take that into the game.

I believe this is a good time to play Liverpool following their 4-3 defeat against Bournemouth on Sunday and I see it being a close game. When I look at the squad I believe there is enough quality to turn the situation around but we need the strikers to start scoring again. We obviously need players like Andy Carroll to come back and it will make such a difference. whufc.com

West Ham youngster Reece Burke could be recalled from his loan spell at Wigan Athletic to try and plug the problem right-back role for the Hammers. With Sam Byram no closer to returning from a serious thigh injury, Michail Antonio filling the void to some extent (but he’s not a right back, as we all know too well) and to then lose James Collins to injury early on in the 5-1 reverse against Arsenal, the Hammers have a problem in that area.

Alvaro Arbeloa came on to replace Collins on Saturday but was given a complete runaround by Alex Oxlade-Chamberlain and Nacho Monreal and looks way short of the required fitness and talent he once had. essexlive.news

I’m not so sure Reece is the answer to our right back / right wingback situation. I like him and I think he has talent and I hope he gets a chance to fight it out for one of the 3 centre back positions though, along with Reece Oxford of course. What is your opinion?

Valencia have opened talks with Italian striker Simone Zaza – currently on loan at West Ham United from Juventus – according to reports in Spain. However, Zaza has not been selected for either of the past two matches and a report in AS suggests they are unwilling to select him further to ensure the clause is not triggered and allow a January move elsewhere.

The report goes on to say that Valencia have made contact with the former Sassuolo striker who ‘did not say “no”‘ and a move in January would be favoured by Los Che who are keen to bolster their attacking options, with former Azzuri boss Cesare Prandelli eager to sign the 25-year-old. football-espana.net

All I have to say about this is ‘please be true’.

West Ham may have drawn a tricky FA Cup third-round opponent in the form of Manchester City on Monday evening, but it has emerged that the club had earlier been drawn to face their arch-rivals Millwall in the rehearsal. BT Sport presenter Jake Humphrey, who oversaw the draw, revealed that Millwall were in fact drawn to play their fierce rivals West Ham in the third-round rehearsal just hours before the actual one was conducted.

That would have been ‘interesting’ if that were the real draw! What do you make of our chances in the 3rd round against Manchester city? As much as it pains me to say, should we not just forget about the cup this time around and focus all we have on the league? Given our ongoing injuries and form, is the FA cup an unnecessary distraction for us this time around? Or do you think the cup is a good distraction and a chance to boost morale?

London Stadium will be considered as a venue for the 2019 World Cup, if it is found suitable for staging cricket. The England and Wales Cricket Board have been asked by the International Cricket Council to suggest high-capacity venues. The 60,000-seat capacity former Olympic Stadium – used by West Ham – is much larger than any UK cricket ground.

But a feasibility test of the venue, including the size of the potential playing surface, is yet to take place. Only if that test were passed would London Stadium potentially be put forward as an addition to the 11 venues vying to host matches. Those grounds are Lord’s, The Oval, Trent Bridge, Edgbaston, Old Trafford, Headingley, Cardiff, Southampton, Chester-le-Street, Taunton and Bristol. Of that list, Lord’s has the highest capacity at around 30,000. bbc.com