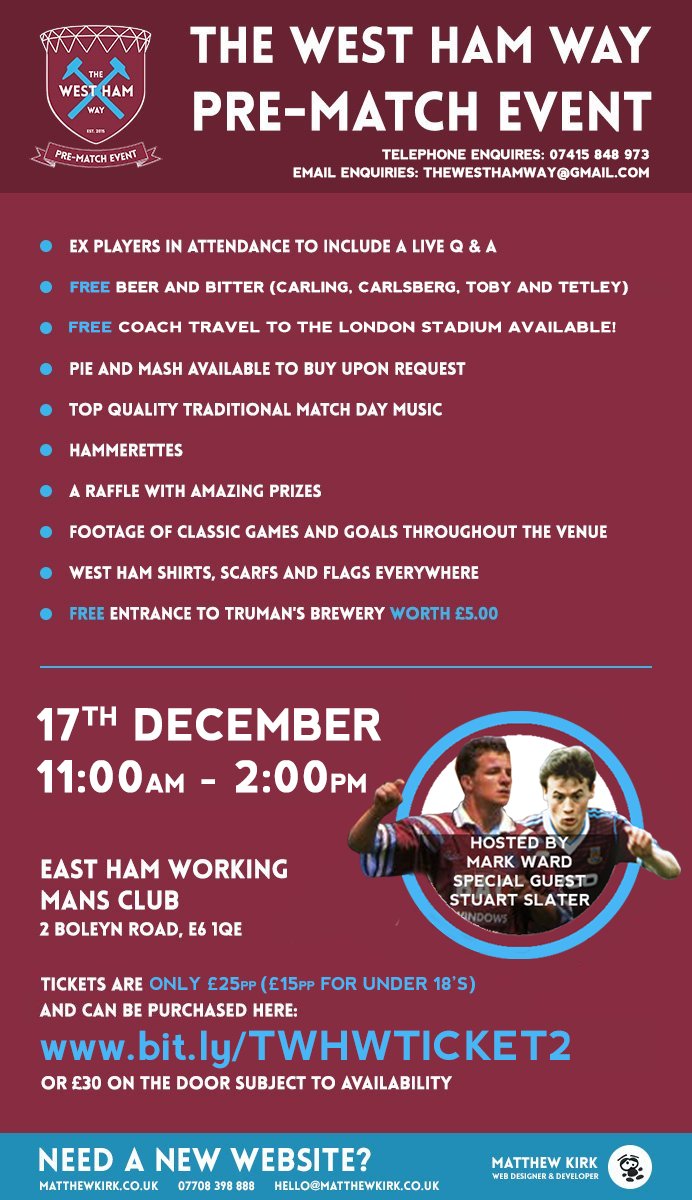 That’s more like it! A much better performance at Anfield and whilst we were under pressure for parts of the game we showed spirt, grit and determination. This is something that we have lacked in many games this season and it appears Bilic’s training ground disclosure about certain players not applying themselves worked with there being a number of notable absences from the bench for Liverpool. These players were not injured they were deliberately not selected.

I thought Payet showed fight, something that some have accused him of not doing and once again Reid was superb. Mark Noble continues to come under some stick and he is now needing to raise his game with many players looking to come back into the starting eleven. I really like Noble and wouldn’t drop him yet but in certain games you may need more intensity to your midfield.

We have drawn up a list of target players of which nearly all come from the domestic leagues. This is something that I have covered in many of my columns and radio shows. We are targeting the big clubs especially Chelsea, Liverpool and Manchester United and we want proven domestic players which is reassuring compared to our summer signings. The main targets I have all mentioned in previous columns so the names will not surprise anyone. We will focus our attentions on a forward possibly two and a right back. We will also look to cover some of the players who are going to the African nations. These are likely to be Ayew, Sakho, Feghouli and Kouyate.

The Zaza deal is taking time to negotiate and we have a couple of plans. One is to try to renegotiate the deal to take out the permanent signing clause, to organise for a buyer to take over the loan (with some interested from Spain and Italy) or to just not play him and take the loss of the loan fee but of course this is the least preferred option. A number of players could leave the club. Tore was expected to leave but his current complex injury problems mean this is now tricky. Arbeloa has proven to be a disappointment since his arrival and despite Bilic and him attempting to have a closer working relationship it wouldn’t surprise me if he left. Feghouli could also be allowed to leave on loan too. Calleri is currently injured and back in South America it is also unlikely that he will stay in January which will bring an end to quite a disappointing gamble. We only spent £1m on loan fees for him though so not too much is lost.

It was great to see a number of youngsters make the bench including Alex Pike who I was lucky enough to interview a few years back and is someone who I also played for the same youth side as (although he is much younger than me) so it wasn’t together. We have many talented youngsters coming through. Reece Oxford is the highest profile and I know I have said many times he should sign his contract soon. He turns 18 this Friday and an announcement cannot be far off. He has now returned to training following his injury. Martinez is another who has returned from injury and scored another goal for the development squad today. He surely cannot be overlooked for much longer and Quina, another talented player, got a goal too. The future is very bright.

I was devastated to hear the news that Peter Brabrook had sadley passed away after a short battle with cancer. He was a much loved person around the club and is credited with the development of many of our top youngsters such as Frank Lampard Jnr, Michael Carrick, Joe Cole and Rio Ferdinand. I have had the pleasure of getting to know Bertie Brayley from the same youth team as Carrick and Cole and he often told me how close he and Peter still were and what he meant to him and I know this is the case with many other West Ham associated people. He was also meant to be a brilliant winger in his playing days and played alongside Bobby Moore. He continued to work for the club until the discovery of his condition and should be remembered as a key part of our history.

Our West Ham Way Pre Match event was a huge success before the Arsenal game. We had over 300 people in attendance and have received nothing but positive praise. Myself, Dave from SD&CC and Mark Ward have been delighted with the response but all being perfectionists we are determined to make each event better and better. For the price of £25 you get free unlimited beer (Carlsberg and Carling) and bitter (Toby and Tetley), we show West Ham DVDs, play West Ham related music, we have great raffles with prizes such as books, posters, club shop gifts available, the hammerettes in attendance and free coach travel to the London Stadium. The coaches drop you as close as possible to the ground and it is a short walking distance. Even if you do not have tickets for the game you can still watch it in the East London Working Man’s club with fellow fans. Of course the most important part of the event is the Q and A session that is hosted by ex “Boys of 86” player Mark Ward. Mark is very charismatic and brings scouse cheek to the event and this Hull City match event will see Stuart Slater as the guest. Stuart Slater was my first ever favourite player and was electric when he broke through into the side before moving onto Celtic. We look forward to seeing many of you there! You can purchase tickets here: bit.ly/TWHWTICKET2