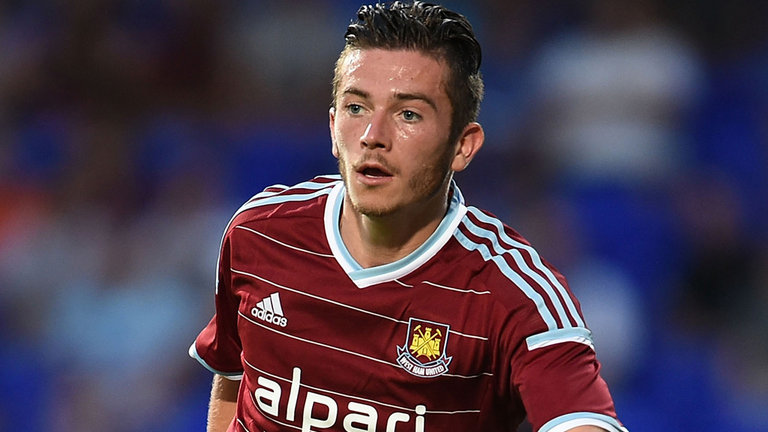 Young left-back Lewis Page has joined Sky Bet League One side Charlton Athletic on a deal until 2019.

The 20-year-old has been on loan at the Addicks’ league rivals Coventry City for the majority of the season so far but joins Charlton on a permanent basis with the side 11th in the league table.

Page joined West Ham at the age of 13 and went on to make his U18 debut in 2012, making 19 appearances over the course of the season.

As a second year scholar, Page deputised for the Development Squad in the 2013/14 season, as well as continuing to prove a key player for the U18s, scoring twice in 17 appearances.

He was nominated for the Dylan Tombides Academy Player of the Year award at the end of the season and was rewarded with a professional contract in the summer of 2014.

Page made his first team debut in the Europa League at the beginning of the 2015/16 season and continued his fine form for the U21s, eventually earning a loan move to Cambridge United where he made six appearances.

He returned to West Ham for the climax of their U21 Premier League Cup triumph, before earning another loan move, this time to Coventry at the beginning of the 2016/17 season where he has since made the left back spot his own.

Page now joins Charlton on a 2-and-a-half year deal and everyone at the Club would like to wish Lewis the best of luck for the future. www.whufc.com