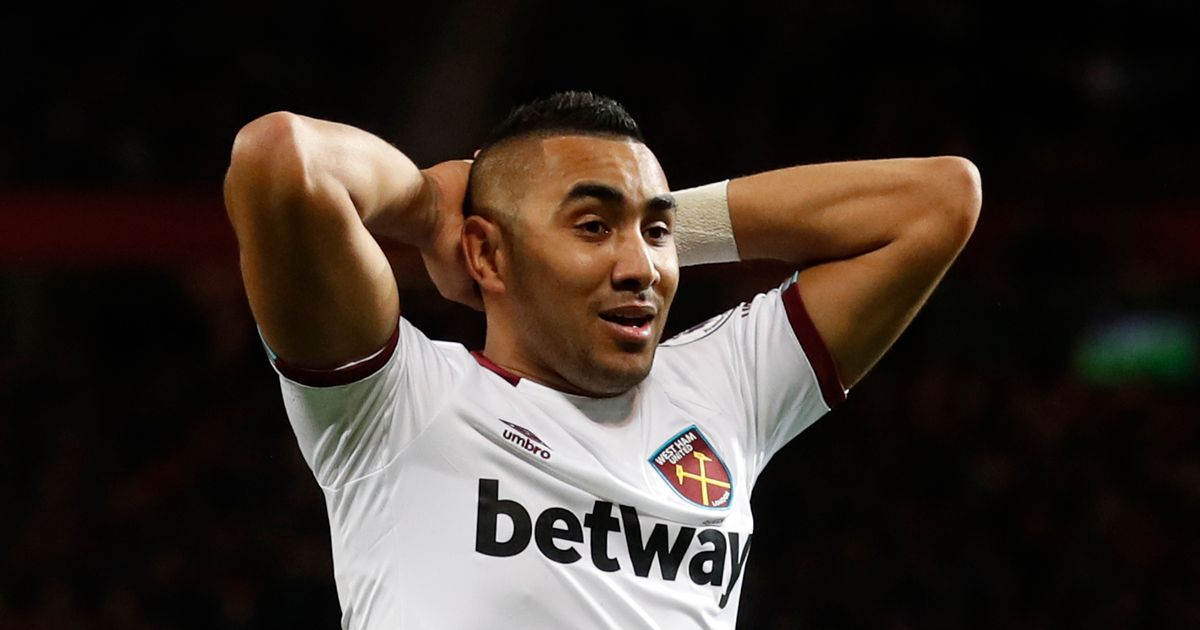 This article was written by Katie S (@flump9)

Well today has been a bit of a depressing day for West Ham and its supporters.  We had our suspicions, but seeing Bilic speak so frankly and emotionally about Dimitri Payet has really hit us West Ham fans hard.

I am feeling an array of emotions, but the overwhelming feeling is that of betrayal.  Don’t get me wrong, I know Payet hasn’t been with us that long and obviously had no affinity to the club beforehand, but he was welcomed by the fans from day one and even had fans supporting him in the Euros, playing for France.  I remember being at the Palace game in October 2015 and it was the first time the ‘Payet song’ (@Bennyraves created it) was sang.  I loved it and from that moment I believe it has been sang at nearly every match!  Sadly, we will no longer sing Dimi’s song and if you follow me on twitter, you will know about my dad’s new version of the song, hopefully we can sing this instead (too offensive to put into this article).  In my opinion he is not welcome at our club!

I honestly believe that West Ham gave Payet the platform to be the player he is regarded as today.  He finally got his chance to properly play for France and surely had one of the best summers of his life, which I am convinced came from the opportunity West Ham gave him.

Every club has had players hand transfer requests in, it’s life and it happens.  However, I don’t think many players have behaved the way in which Dimitri Payet has behaved.  He has acted like a spoilt child, with no respect for the manager, the fans, his teammates and the club as a whole.  You only have to watch Slav’s press conference to see the emotion and disappointment he was feeling, watching him speak hit home what Payet has done to the club and actually made me realise that his behaviour must have played a big part in the recent issues on and off of the field.

The one positive that I hope may come from all of this, is the support of Bilic.  I don’t know if all fans will feel the same as me, but as I said previously, watching Slav today has reminded me of the man I loved last season.  I hope the players get behind him and prove that we do not want or need players like Dimitri Payet.

I for one, want players that ‘want’ to play for our club, even through the tough times.  I do know that loyalty in football seems to be a rare thing these days, but the way he has gone about things is unforgivable, shameful and as bitter as this sounds, I wish him nothing but an unsuccessful end to his career.

Do you feel the same as me, or do you think Payet is right to behave in this way?  Let me know your thoughts on Twitter – @flump9.