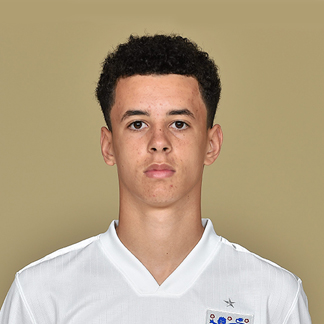 We can reveal after a few weeks of negotiations that West Ham are set to complete the signing today of Nathan Holland a pacey winger, who can also play attacking midfield, from Everton.  His pace is one of his main attributes and he is a highly rated athletics talent as well as a footballer.   The youngster was born in Wythenshawe and is said to have a big future. He is yet to play for Everton’s first team despite having a first team contract and he thinks there will be more chance of a break through in London.

West Ham moved quickly to secure the signing after contract negotiations stalled at Goodison Park.   We are expected to announce the signing on a 3 and a half year deal and is another great addition to our development squad.   Nathan has represented England at a range of different ages.