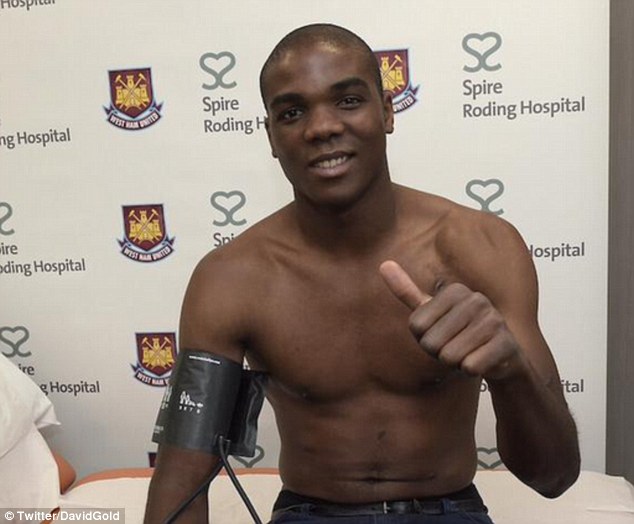 We can now confirm that Italian international Angelo Ogbonna is set to miss the rest of the season as he requires an operation on a knee injury, something that he has played with for most of the season.

This news has been known by us for a couple of weeks now but in agreement with the club we deliberately held off revealing the news for a couple of factors.  Firstly, we knew it could affect the Fonte transfer price if Southampton knew that we needed a new centre back more desperately than was obvious at first.  The second reason that we knew he was also going to play his last game against Middlesbrough and that he would be targeted by them if they knew he was playing below match fitness.    Despite things that are often said about me, ultimately I am a huge fan and often hold off on negative stories that I think could affect the club; such as sitting tight on the Payet news until I knew it was going to be released and now this with Ogbonna.  Some people have been quick to criticise Ogbonna’s performances this year but this injury situation now explains why he wasn’t at his best.

When fans were frustrated with the signing of Fonte, I pointed out that “It is more important than people realise at this point” and this was due to the operation being booked for this week.   We wish Ogbonna a speedy recovery and hope that Fonte will be a superb replacement.