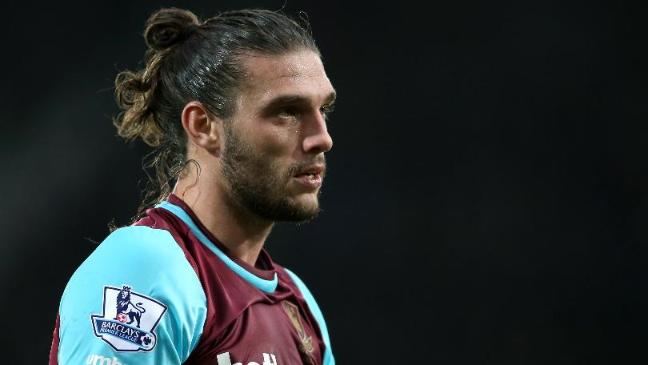 Good afternoon Hammers, here is today’s lunchtime round up.

I don’t think we would sell, and I don’t think Carroll would go to China anyway. I really believe he is settled at West Ham and wants to remain with us for the long term, and I want him to stay because I believe he is a massive player for us on and off the pitch.

I think Manu has shown that in the past few games, he has been nothing short of brilliant. Hopefully he can keep up this form for us and we can move forward together as a club.

Mark Noble has called on West Ham supporters to recreate the atmosphere at the London Stadium to beat Chelsea next Monday. (Independent)

I was at the cup game in October, and the atmosphere was unbelievable. The London Stadium was rocking that night and if the fans can recreate that, then I believe we are in with a chance of winning the match.

Victor Moses says his loan spell at West Ham is a ‘nice memory’ for him. (Evening Standard)

I could not stand Moses when he was with us. He was one of the laziest, most selfish players I have ever seen in a West Ham shirt and I was glad to see the back of him.

West Ham could move for Christian Benteke in the summer, as the striker is becoming disillusioned with life at Crystal Palace. (Telegraph)

Get it done West Ham. He is a brilliant striker that fits our system perfectly in my opinion. I wanted him last year and I was gutted when we missed out on him, but hopefully we can get it done this summer. I would be very pleased with him being our new striker.

Slaven Bilic says he is confident that West Ham can beat Chelsea next Monday. (Squawka)

There is a real good feeling around the club right now, and Slaven has every reason to be confident going into this game. We showed in the cup that we can beat them, and I believe that we can do it again.