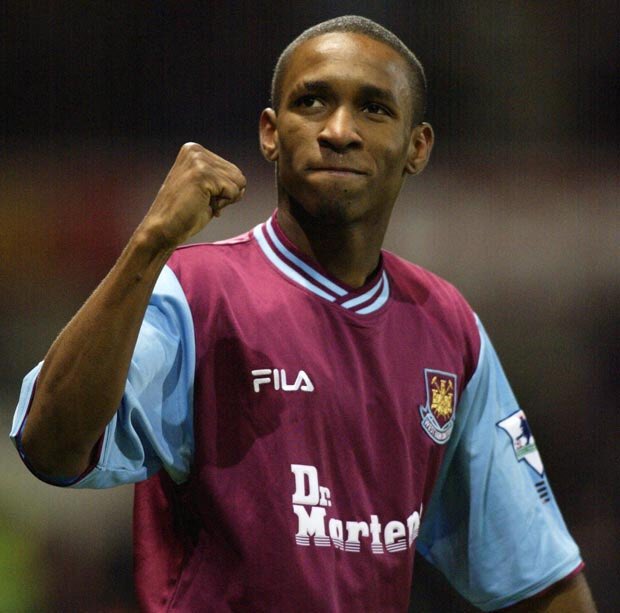 West Ham will offer Michy Batshuayi an escape route from Chelsea in the summer. (Daily Mail)

Michy is the striker that I want us to sign. He is still young and I believe he has huge potential, but he needs the game time to fulfil that potential. I just hope that it is not a loan deal and that we can manage to sign him permanently.

West Ham are set to go back in for Jermain Defoe during the summer, and could even sign him for free. (Daily Star)

I will be more than happy with Defoe too, I hope we can sign him as well as Batshuayi. I know he is 35, but I feel that it would still be a huge improvement on our current options and I believe that it would be a real step forward.

Gylfi would be an incredible signing for us to make, but he will not be cheap. I do hope that we sign a striker and a right back first, before moving to sign him however.

West Ham are unable to recall Recce Oxford from Reading, despite the injury to Winston Reid. (Daily Mail)

This is a shame, because I feel that this would have been the perfect time for Recce to step in. Unfortunately, there is not much we can do now and we will have to wait until next season.

It is always a shame to see a former player of ours get injured, especially when it is a young player too. Lewis looked good for us when he appeared in the Europa League a few times, it just wasn’t meant to be for him. I hope he has a speedy recovery!

Pedro Obiang has sent West Ham fans a heart warming message, after he was ruled out for the rest of the season. (HITC)

Get well soon and come back stronger Pedro. He is such an important player to us, and he has really stepped up to the plate since coming into the starting eleven. He is my vote for Hammer of the Year.