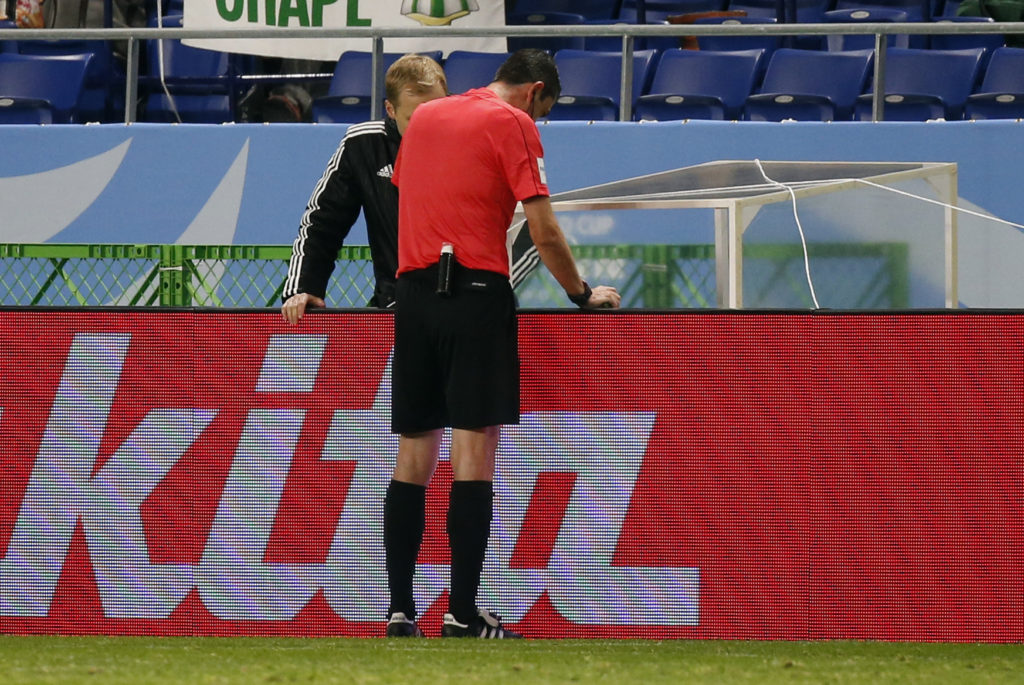 There is no doubt in my mind that this decision was overdue. The pace of the game has changed and it’s getting increasingly difficult for a referee to make the correct decisions. VAR is available to assist the referee and not to take the control away from the referee. There are four areas that the VAR will assist with: Goal scored (outside the goal-line technology), penalty decisions, direct red cards and mistaken identity, all of which can change a game dramatically.

During the year of VAR being approved, a referee in the FIFA Club World Cup was the first referee to use VAR and award a penalty. Before the historic trial, IFAB set up its first workshop in Amsterdam and in the USA which focused on referee education, allowing referees to work first hand with VAR and understand how VAR and referees communicate during a live game.

In August 2016, IFAB set up a VAR training centre at the home of FIFA in Switzerland and in September 2016, hosted a seminar inviting the best referees in the world which included Dutchman Bjorn Kuipers and the FA’s very own Mark Clattenburg.

The FIFA and IFAB organised 20+ matches which included live competitive matches in USA and Holland as well as two international friendlies in Italy. The most important trail was during the FIFA Club World Cup in Japan when for the very first time VAR was used during the entire tournament. This allowed not only the referees to understand and get used to officiating with the option to use VAR, but it also allowed the technical companies to look at how the technology is used in a live game.

In 2018/19, the IFAB will make a decision on whether to introduce VAR into other football. The FA have been keen to express their desire to test the new technology in the 3rd round of the FA Cup in January 2018. This would be a historic day in football history and the FA as the Premier League was the first league to introduce this in December 2013.
I think its important to understand that VAR is not being introduced to make a referees job obsolete but it will be there to accompany and reassure the referee to help to come to the right decision. I’ve said on many occasions that the standard of refereeing has fallen since Howard Webb retired back in 2014 and hopefully VAR will help improve the standard.