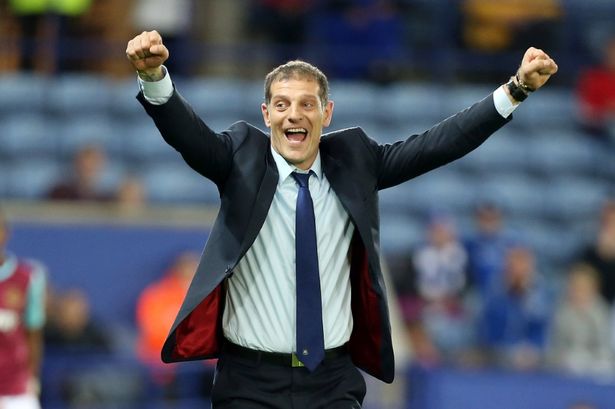 Slaven Bilic still has the support of the West Ham board. (Sky Sports)

West Ham could delay offering Slaven Bilic a new contract until the middle of next season. (Evening Standard)

Rafa Benitez is again being linked with the West Ham job, should they sack Slaven Bilic. (The Mirror)

There are so many different stories going around regarding Bilic at the moment, and I don’t know which one to believe. I think he has the backing of the board, but only for now. I can understand why the board are delaying the new contract, but if they do replace him then I hope it is not for Benitez. I think we should aim higher than Benitez to be honest.

That has got to be one of the most frustrating things about this season, as it has cost us so many points. I really hope we start to cut this out and learn from our mistakes.

Aaron Cresswell is facing the axe from the West Ham team this weekend. (Evening Standard)

I can definitely understand this decision. Cress has been well below par this season and I think Masuaku is fully deserving of a chance at left back. It is great competition for the starting place.

West Ham are hopeful that Michail Antonio could return against Arsenal in six days time. (Clubcall)

I hope Michail is back soon, we need him in the team. His energy and his presence is so important and makes such a big difference on the team.