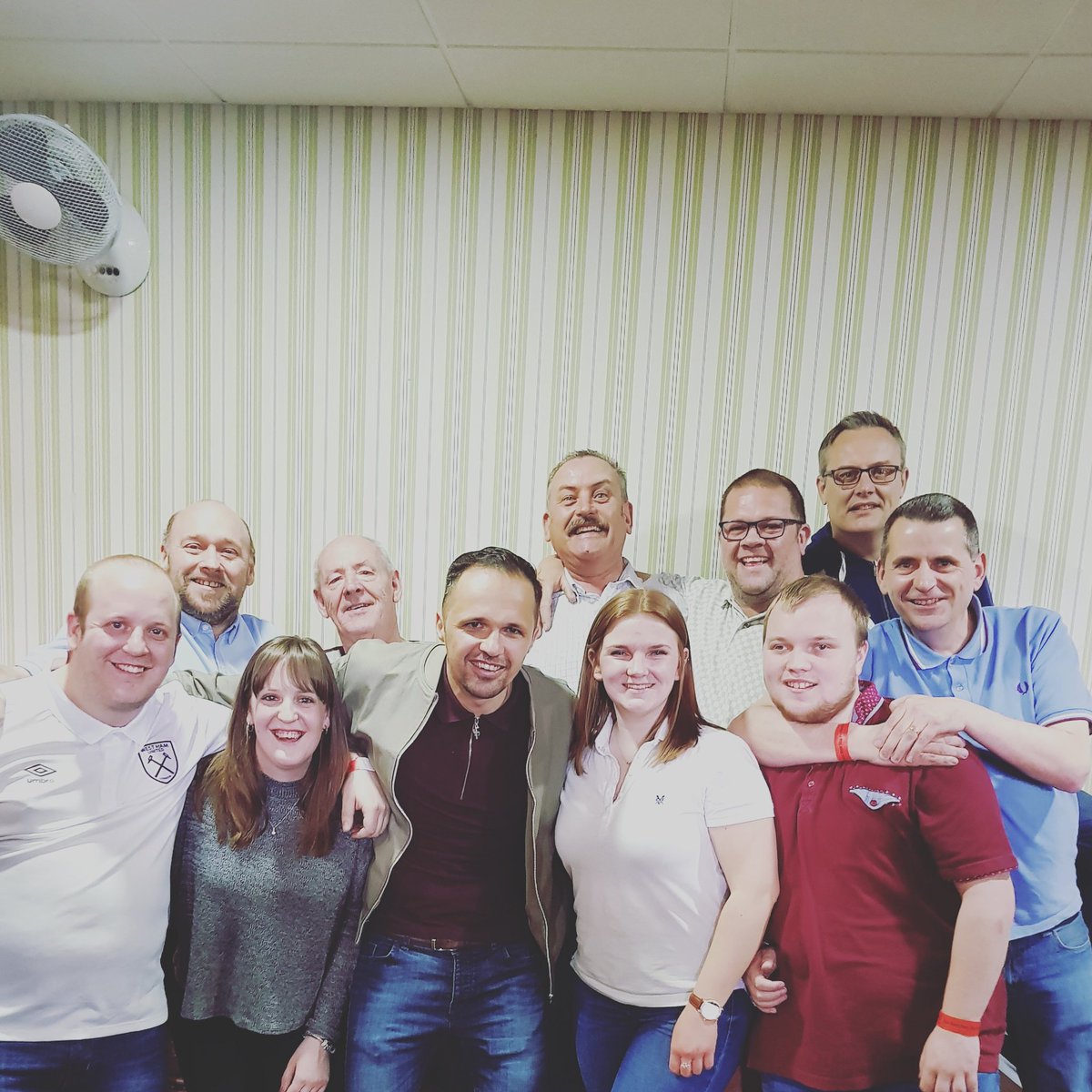 We were delighted to welcome former Hammer of the Year Matthew Etherington as our guest at the West Ham Way Pre Match Event.  Matthew was very honest about his time on and off the pitch and host Mark Ward asked some telling questions.  We then went to the fans who asked things such as his favourite manager at the club, the best player he had played with and other comments on goals and matches.   We have received nothing but positive feedback again for our events and I would urge you to give it a try if you haven’t yet.  Martin Allen (Mad Dog) is now confirmed as our guest for the Liverpool game.

Hear is Matt’s opinions on the event:

We were delighted to have 39 Scandinavian Hammers at the event too and we got their opinions on the event with many of them having travelled here from the likes of Norway and Sweden.