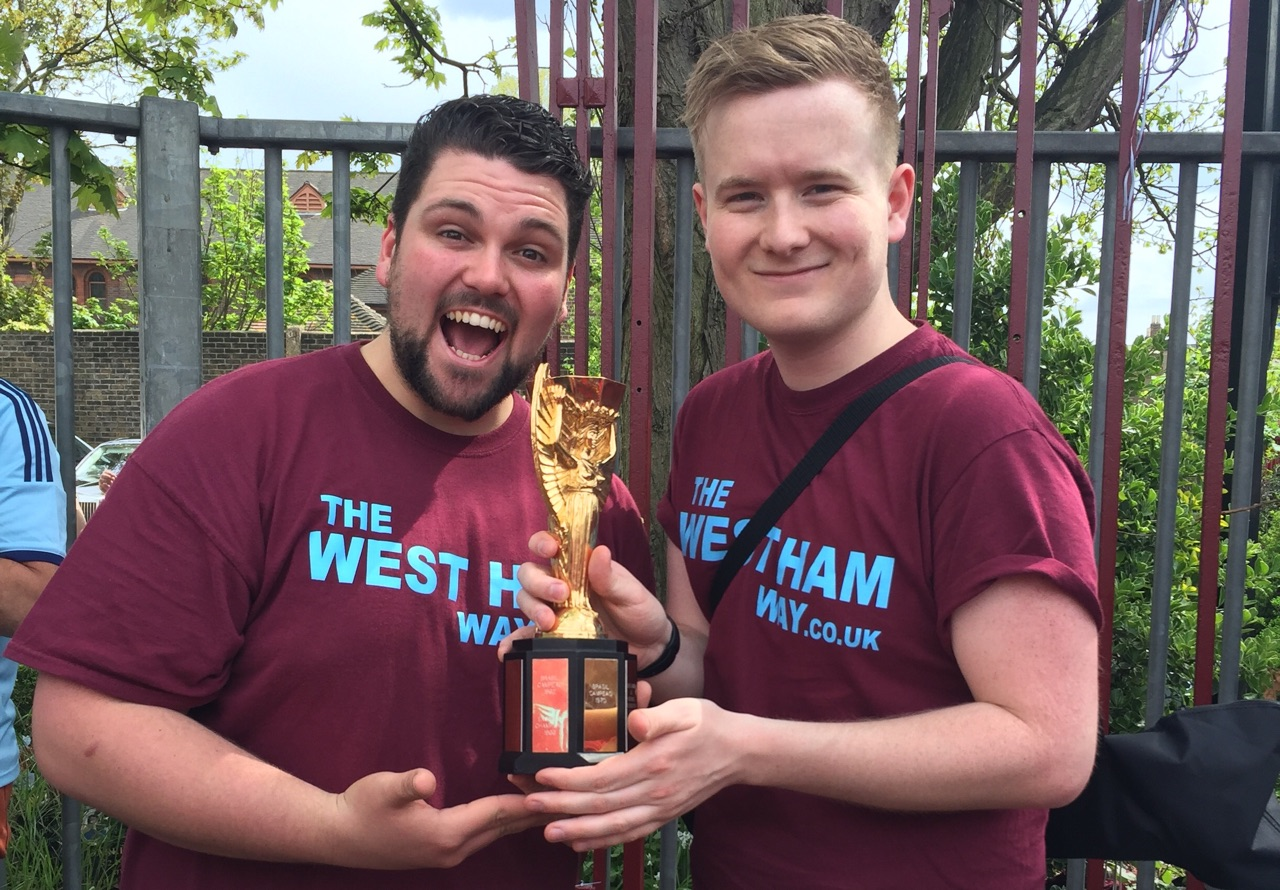 So after a few technical hitches we were delighted to be back this weekend and interviewing the fans after the game.  Even though it was a draw it was a feeling that the performance was good and that we had played well.  Which players did the fans pick out as having played well?  Also what do we now thing of Lukaku? Gonzo from Hammers Chat stopped by to talk to us too.

Evan spoke to more fans below as we reflected on the 0-0 draw.  Should we be happy or not with the result?  We have two home games left in our first ever season at the London Stadium and time has really flown by. Make sure you subscribe to the channel as we intend to have more and more content on the channel from now on.