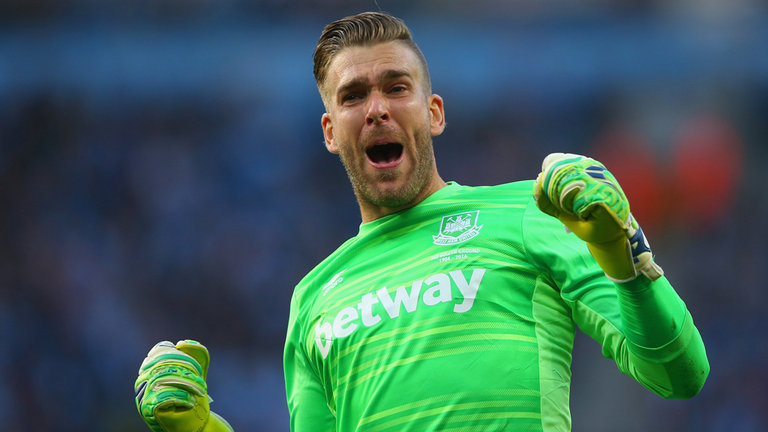 Demba Ba’s transfer from West Ham to Newcastle is the deal that has sparked the HMRC investigations. (Sun)

Mark Noble will return to the West Ham squad this weekend, but Andy Carroll will again be out with an injury. (Evening Standard)

I am glad that Mark is available to play again. However, I hope he doesn’t just walk straight back into the team because he is the captain. Our midfield played very well last week against Everton, and I think it would be a silly decision to change things.

West Ham have insisted that it is business as usual today, following yesterday’s HMRC raid. (Mirror)

Chris Wood does seem like a good striker, but I don’t think he is exactly what we need. He has played in the Premier League before with Leicester, and from what I remember, he wasn’t that good. Its okay to look at a Championship player on occasion, but to be constantly linked with them does get quite frustrating. I think we should be looking for better, because I believe we can get better.

Billy Bonds has been inducted into the National Football Museum Hall of Fame. (West Ham United)

Sunderland have been linked with a move for West Ham goalkeeper Adrian, should they sell Jordan Pickford this summer. (HITC)

This transfer just will not happen. I can say that right now without any hesitation. Sunderland are getting relegated and Jordan Pickford will be leaving them in the summer. Adrian will not go to Sunderland, because he can do so much better than them. I feel he is better than them, and I am sure he feels that way too. I would like to see Adrian stay with us, but I do feel that we need to strengthen that position still. Maybe we could have both of these keepers at the club next season, but who knows?