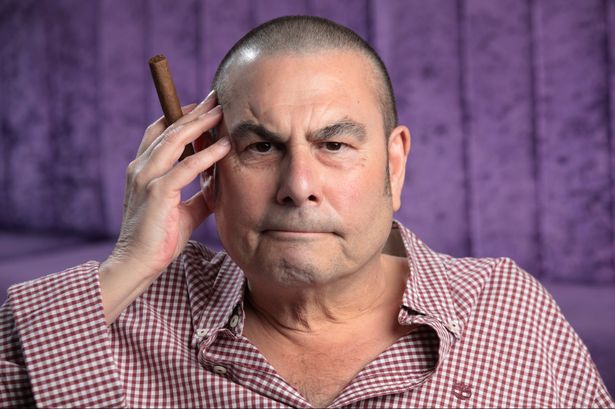 Sunday’s win at Burnley was like a relative dying. You could say a hundred terrible things about them, but being at their funeral you only bring up the good moments of their life. Same with West Ham. You talk of the beautiful passages of football played by West Ham at Turf Moor on Sunday, choosing to ignore the many poor performances throughout the season. However, the Liverpool result apart, we have seen enough during the last few matches of the season to suggest that better day’s lay ahead next season.

One of the big pluses about next season is that we don’t have to play the ridiculous qualifying matches to get into The Europa League proper. That had a hugely negative impact on our season. When you are playing competitive matches in July, you don’t get to have a proper pre-season. That leads to player fatigue and injuries, and likely contributed to us having such a lengthy injury list

The close season is, of course, the summer transfer window! A time of spin and more spin! You get newspapers printing every bit of transfer gossip under the sun because it sell’s newspapers! You get player agents trying to move their player on to another club, or trying to get a better contract at the players current home. Every move or increase for a player mean’s more money for an agent.

Two stories have appeared in the media. One regarding Jermain Defoe, and the other regarding our own Andre Ayew. According to reports, Bournemouth Football Club have offered Defoe a two year deal on £115,000 per week and a signing on fee of SIX MILLION! Pigs would fly the day that happened! No disrespect to Bournemouth FC, a great Football Club who play attractive football under Eddie Howe. A man I would not mind seeing at The London Stadium in time.

Bournemouth have twice been close to going bust. As a result they are very careful with money. It could also cause disharmony in the dressing room between Defoe and the other Bournemouth players, who would not be on anywhere near that amount of dough. Defoe may well still land up at Bournemouth …if West Ham don’t want him. By leaking the proposed ‘deal’ Defoe’s agent hopes to achieve two things. One, obviously to get Defoe the best deal possible. Two, to force the likes of West Ham to conclude a deal as quick as possible. He obviously does not know Messrs Gold and Sullivan. The problem with Defoe is he lacks the pace to get behind defences now. So I would not be in the least bit surprised if The Club’s interest in the player has cooled. We have also heard Andre Ayew’s Father tell the media that the player would be ‘interested’ in returning to Marseille. That is normally a tactic player’s use when trying to get an increase. No chance.

No doubt David Sullivan will be dealing with a lot of agents this summer. The pressure is on The Board following last summer’s fiasco. Many fans have already turned on Gold, Sullivan and Brady and another bad window could cause deep trouble.

What do I expect this time round? Same as usual. A marquee player, two more for decent money, an expensive loan, a loan with an option to buy, a freebie, and a couple of cheapies. Same as usual then, right Fareham?

Many have seen me taunt them about freebies, cheapies and loans. A lot have said to me that I was right all along. That is NOT strictly true. Sullivan has caught me flat footed once or twice. One such an occasion was when Big Sam wanted Andy Carroll and Matt Jarvis. I was writing for Sam Hewitt at We Love You West Ham at the time and I wrote a hell of a post regarding Gold and Sullivan. Christ on a bike man! I really went for them! I said there was more chance of Jesus walking on The Thames than Andy Carroll and Matt Jarvis signing for West Ham. I sent the article across to Sam to be posted.

Sam got back to me and said “Fareham! You have gone to town on The Owners! I will post it but maybe we should wait a bit in case things change?” He admitted that he thought it unlikely to happen. I laughed and agreed.

Within two weeks Matt Jarvis and Andy Carroll were Hammers. I was ABSOLUTELY gobsmacked. I did not believe that they would sign Payet or Kouyate either! I told everybody the whole of last summer that there was NO chance they would sign Carlos Bacca. Which they didn’t of course. However, at one stage I thought I would have had to back track in my opinion. If they had offloaded Diafra Sakho to West Brom, there would have been no Zaza. But Carlos Bacca, along with Andre Ayew, would have been donning The Claret and Blue. Whether we like it or not there is no argument that The Owners can step up to the plate if they want to. Twenty four years in the game most certainly gives them an advantage when dealing with most agents. First deal concluded? Looks like Pablo Zabaleta on a free. He’s a real leader and a bloody good signing! Remember. Only a few season’s back we were signing Walter Lopez on loan!

We are more than a Football Club, we’re a way of life!