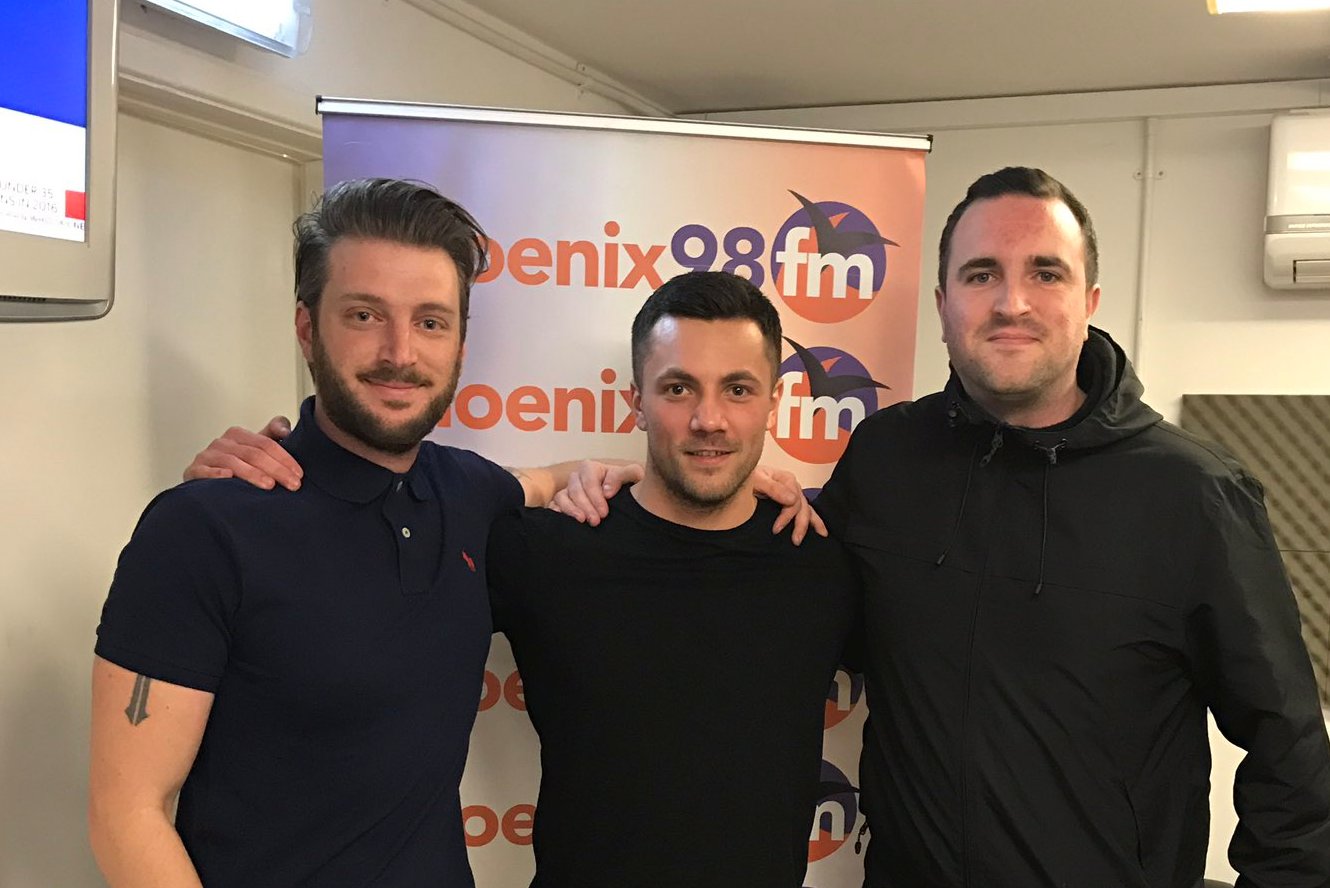 We were delighted to have Sammy McNess on the radio show this week where he talked about his upcoming title fight on the 8th July.  The fight will have a great atmosphere as many Hammers have bought tickets and they will all be housed in the same block at the CopperBox Arena.  Sammy is a passionate West Ham fan who is expected to go all the way in the sport.  On the radio show we talk about boxing and of course West Ham.   On the show you will also here Ex’s exclusive transfer news where many bits of news have been used elsewhere for articles.  It is here (although in the third section) where the Traore deal from Middlesborough first broke! You can also hear the third kit described in detail.  We are delighted that the show will continue throughout the summer and we will have further star guests on the show in future weeks.