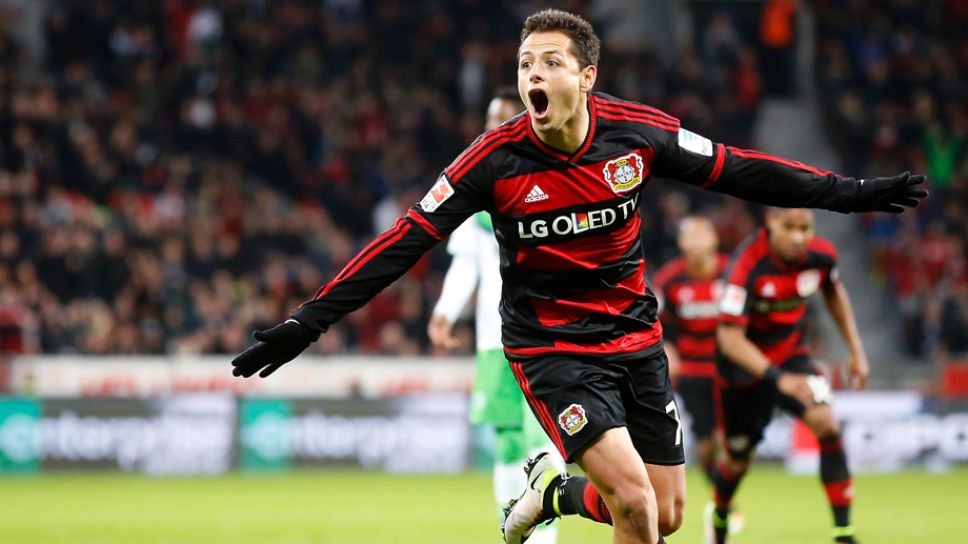 Hi all, I decided to write this column, despite my absence from twitter, mainly because there has been a lot of sensationalised reporting from the media and some other West Ham News sites.  I am looking forward to continuing with the radio show on Wednesday and interacting with people again via the show.

Following the appointment of much respected Gary Lewin as the club’s new Head of Medical services he has continued to revamp the medical team and bring in his new men.  The decision, from his hospital bed, of Slaven Bilic to replace popular Stijn Vandenbroucke with the former England and Arsenal man will bring a fresh approach to tackling our injury problems.  This has continued with the appointment of former England medic Dr Ian Beasley as the new Club Doctor.

In other news, since I left twitter this week, not a lot has changed in terms of transfers from when I left despite other media outlets trying to tell you otherwise.  Here is a brief summary:

Onyekuru deal collapsed because Everton decided to sign the player before a work permit was agreed.  A work permit may have required an appeal and The Toffeemen decided they would sign the player regardless and loan him out. We wanted a player for this season so we decided against a move.

No change in the Ihenanacho deal.  The club has always accepted that we would have to include a buy back clause.  So sensationalised headlines of a deal being closer to happening were misleading, inaccurate and designed to generate hits.  The deal continues to be held up by an agent dispute and may not go ahead anyway as there are some concerns.

Enquires continue for many forwards including Modeste and Hernandez.  We have been long term admirers of both players (as you can trace back through my columns) and both players are available.  We had already bid for Modeste but Koln wanted too much and he agreed a move to China.  This has fallen through so negotiations have resumed where we will try to bring down the asking fee.  Hernandez has always been a target and his availability means we are very keen although we face strong competition.

We hope that Arsenal sign Lacazette so that Giroud will be granted a move away from The Gunners.

Ogbonna agreed a 5 year deal.  There was some interest from Italy for the player but he had always committed himself to us.  https://twitter.com/WHUFCFZ/status/840303056059277312 He returned to training early this week to put pen to paper.  Other players mentioned in the above tweet are set to follow.

The players return to first team training this week.  Diafra Sakho and Andy Carroll will require further medical treatment when they arrive back from holidays.

Many loan offers have came in for our youngsters and most will be considered for loans moves to the Championship.  Bilic believes you have to prove yourself there before ready for first team football.

We have been in talks to sign a top talented youngster from one of the most established academies in the world.  Whilst this player has been released from the club he is still said to be highly talented.

You have a week to buy tickets for Sammy McNess’ title fight next Saturday.  Remember if you buy tickets from him you will automatically be entered in the draw for two West Ham Way tickets to any event.  We are delighted to announce that club legends Billy Bonds and Alan Devonshire have both agreed to attend and dates will be confirmed when the sky fixtures are announced.   At the West Ham Way we have new and exciting venture coming soon and further information will be available in the summer.

I hope you are all well! COYI