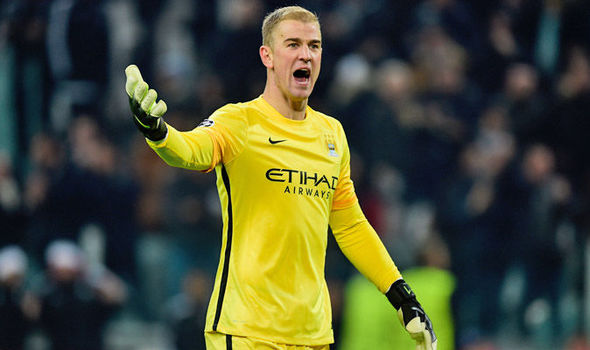 As revealed by our very own @ExWHUemployee the Manchester City goalkeeper is expected to undergo his medical with the Irons tomorrow in order to complete his loan move to the club.

For days now multiple football media sources have claimed that the player had already completed his medical and the club were just waiting to announce his move but most of these stories have turned out to be well wide of the mark as Ex has tweeted throughout the weekend.

Many will also recall that Ex stated there was interest in adding Joe Hart away back in December last year.

Joe confirmed this evening via his own instagram account that he was en route to his next adventure whilst travelling on a Virgin train.

If England’s no1 goalkeeper completes the move as expected it should be a 1 year loan deal with an option to purchase at the end of this upcoming season for a set fee.

Joe would then immediately fly out to Austria to meet the rest of the medical team and his new team mates at their training camp in Austria in preparation for Thursday’s game against Fulham.