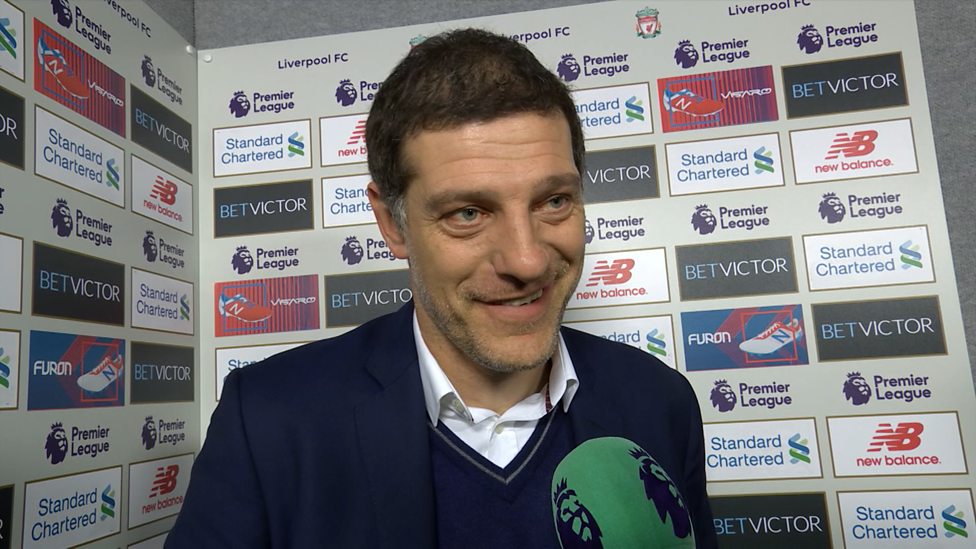 July 1st – August 31st is the most exciting period for any supporter in world football prior to the season officially kicking off. The majority of us will be checking the Internet on a daily basis searching for mouth watering news regarding some exciting transfers incoming to our football club(s). Having said that, the inflation in the modern day market is a major concern for football in general.

Football clubs are paying extortionate prices for average players which I personally just cannot fathom. Manchester City have recently splashed £50m on Kyle Walker for example. Since when did Kyle Walker become a £50m player? What has he achieved in the game to earn such a hefty transfer fee? The argument of “That’s how it is now in the market” just doesn’t sit well with me for a number of reasons: Mid table sides will be paying over the odds for below average players soon. What chance will that give the likes of us to compete? Because let’s face it, we are currently a mid table side!

We made the transition to the London stadium based on one promise and on one condition – we would attract better players, compete for Europe, & in the domestic cups. It would only take someone extremely naive to believe this will happen overnight; Rome wasn’t built in a day! The acquisition of Pablo Zabaleta early on will prove to be pivotal for West Ham United in this transfer window – Pablo is a well respected professional in the game. A winner. A leader. He possesses attributes that we’ve seriously lacked on and off the pitch in recent years, which is why I believe he will turn out to be our signing of the season. I also believe he alone will attract bigger names to the club, which brings me to Joe Hart.

I’ve been screaming out for months on our radio show that we seriously need to upgrade on our current goalkeepers. The amount of cock-ups Adrian and Randolph made between them last season during their merry-go-round of games all but confirmed and cemented my feelings regarding a new contender for the number 1 jersey between the sticks. Hart comes with an exceptional amount of experience, which again, will prove to be pivotal to this transfer window and our season. To capture a player of Joe’s calibre on a season long loan, with a view to a £10m permanent transfer in 12 months time is a masterstroke by the chairman. England’s current number 1, 4x premier league golden glove awards, 2x championship medals, just to name a few of his impressive accolades. Everton have just signed Jordan Pickford for £30m – an ‘up & coming’ goalkeeper who was relegated with Sunderland. Think about that for a second…

Two other names in the mix are currently Javier Hernandez, and Marko Arnautovic of Stoke City. Hernandez is no stranger to the premier league and possesses an impressive goal scoring record for both club(s) and country. The official site has tonight confirmed that a deal has been reached to bring the Mexican to West Ham United, subject to a medical in the coming days. This is huge for the club and I’m absolutely over the moon the board have managed to get this deal over the line! Chicharito is the striker we’ve been crying out for years on end; a pacy fox in the box who’s certain to get 10-15 goals per season minimum. His desire & hunger to put the ball in the back of the net will no doubt in my mind radiate throughout the squad & improve our existing options at the top of the pitch. This news has created euphoria amongst the faithful, and we’ve finally, yes, finally got our goal scorer that we’ve been craving for! I would like to give a special mention to good friend ExWHUemployee for breaking this news some time ago via social media & on our radio show despite heavy criticism. Well done ex!

Finally, this brings me to Marko Arnautovic. The pieces of this jigsaw are starting to shape up nicely: A quality right back in Zabaleta & a solid goalkeeper in Joe Hart which will form the backbone of our defence, and Chicharito & Arnautovic which will provide pace & power at the other end. We can’t just aim for the stars & think we can throw money around on unrealistic targets – Players of Arnautovic’s ilk are exactly what we need to be acquiring in order to begin this journey to start competing. Arnautovic is said to be desperate to join us, & for £22m, he will justify that fee. Pace & power on each wing (RW: Antonio) providing Chicharito will be petrifying for any full-back, this is why I believe Arnautovic is the right target for us at this stage of our new project, and the player is extremely keen to join us. No brainer for me!

Hart, Zabaleta, Arnautovic, and Hernandez would create a solid spine – all of whom have Premier League experience and are current internationals. Patience is a virtue and we must not panic in this window after having two disastrous ones previously. The priority is to identify experienced, seasoned quality in order to improve the first team, not just the squad. Jack Wilshire is a name that’s been touted about as of late, and again, broken by Ex last night on the show, the player is said to be desperate to join us & has sent out a number of ‘come & get me’ pleas to the club. At 25 years old, I’d take him on loan & use him as a squad player. He definitely has the quality, but his fitness has always been the issue. It really is exciting times to be supporting West Ham at the moment, and the transition to the London Stadium looks like it’s starting to pay off… COYI!