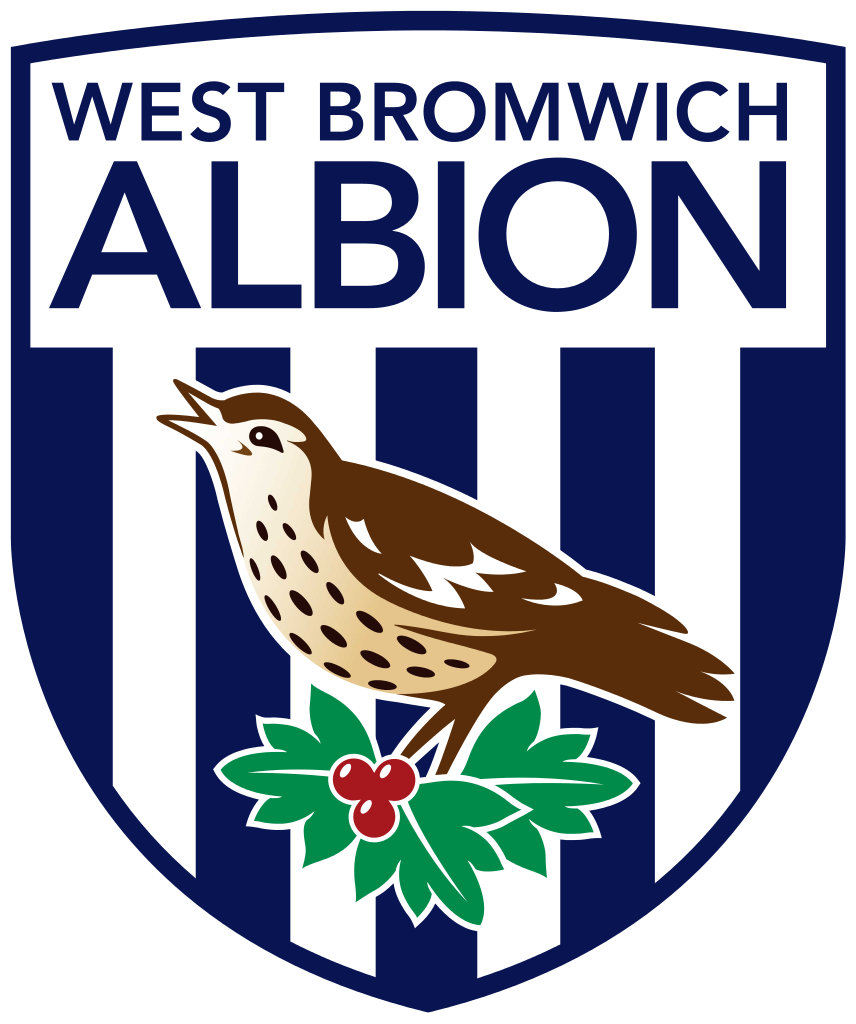 What a difference a week makes.  While it wasn´t exactly pretty to watch it was a very welcome win, one that our manager very much needed, as It seems to have earned him a stay of execution, for now at least.  We can now turn our attention to W.B.A with a little bit more confidence in our sails.

W.B.A as all teams under Tony Pulis will be difficult to break down and good at set pieces. Not really a surprise but sometimes knowing whats coming, and then being able to do something about it is another thing.  They have 7 points on the board already with 2 early wins but losing their last game out against Brighton might just have knocked their confidence a bit.  They sit 9th in the Premier League at the moment, probably about the best they can hope for this season.

West Ham United after 3 very disappointing road games to begin the season, hit the road again, keen to avoid the same fate.  Climbing to 18th position after the Huddersfield game, we could reach as high as 10th with another 3 points tomorrow afternoon.  I felt Slaven Bilic was more relaxed in his press conference this week which bodes well for the team.

W.B.A will have fitness tests on Chadli and Burke before the game but will have Robson-Kanu and McAuley back in the squad to face the Hammers. Slaven Bilic will welcome back club record signing Marko Arnautovic back after his 3 game suspension but Lanzini, Fernandes and Noble are still struggling with short term injuries.

I don´t think it will surprise many people if Slav keeps the starting 11 from Monday night.  I would like to see us go for the win but I expect the manager to set us up as hard to beat and hopefully hit them on the counter attack to try and dink in a goal.  I have no love for W.B.A and hope we beat them 5-0 but you rarely get what you want in this world and I will predict a boring 0-0 draw.