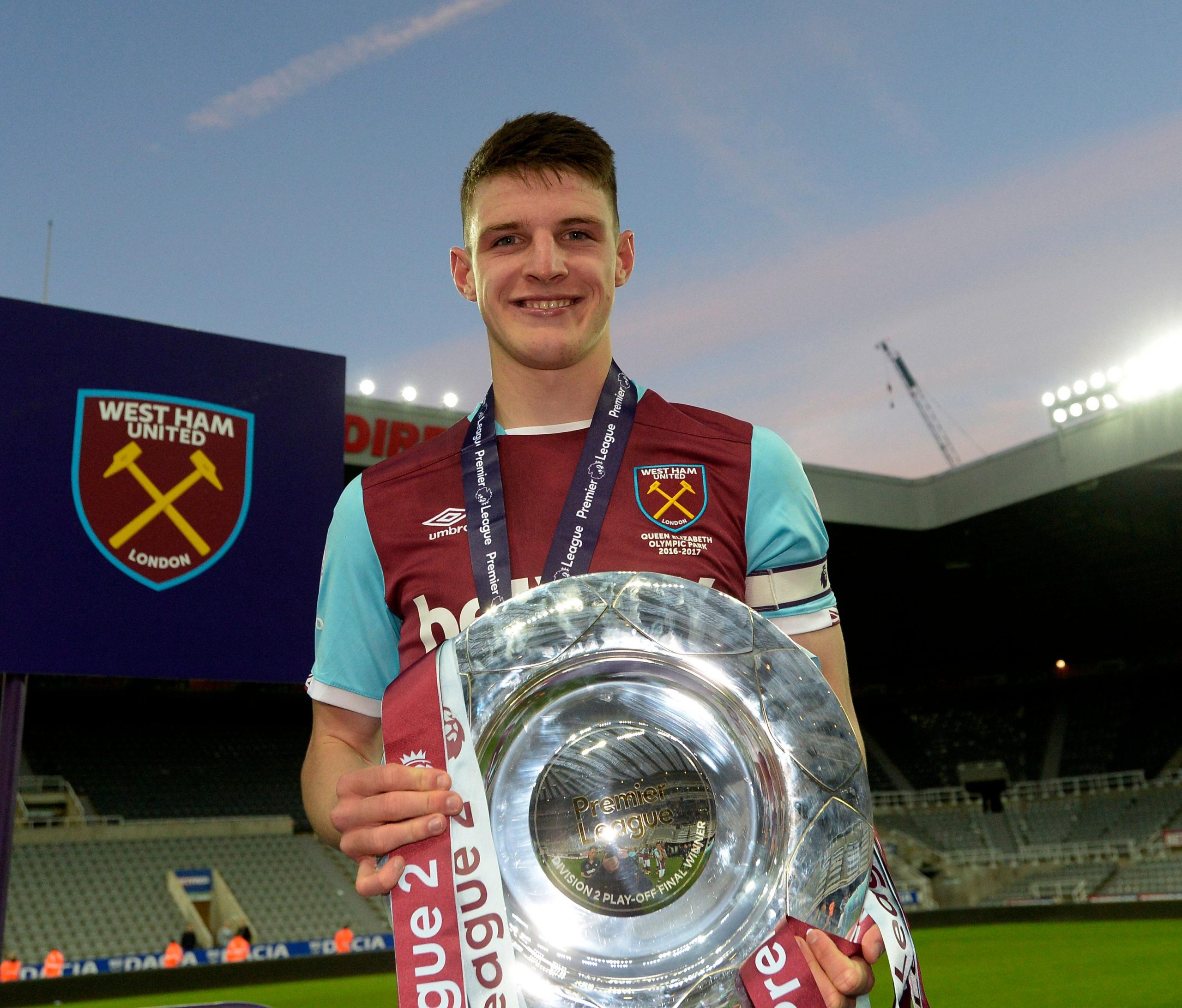 West Ham U23 visited Aldershot early this afternoon looking to climb up the Premier League 2 table. An out-of-form Chelsea side, who had not won since August 18th, stood in their way though.

The first half was very drab with neither side creating any brilliant chances to go ahead. Chelsea’s frustration mainly come down to Rice & Pask forming a very solid centre-back partnership whilst West Ham’s best chances came through Haksabanovic, who was feeling very greedy on a number of occasions, despite other players being in more space and in a better position to score.

Kemp fared well up against Nathan Chalobah’s younger brother Trevoh despite him being twice the size of him!

Joe Powell replaced Quina at the start of the second half with Terry Westley clearly looking to attack Chelsea as much as possible in the second half. We started the second half really well too with both Martinez & Haksabanovic coming incredibly close with brilliant shots within the first five minutes of the re-start.

Trott got called into action mid-way and made a great save to keep the scores level. Unfortunately, despite being the better side in the second half, West Ham couldn’t take advantage and the game ended 0-0. Man of the Match for me would probably be Declan Rice purely because he won everything both on the floor and in the air throughout. Notable mentions have to be for Kemp & Holland though.  Rice showed his class and we really do have a top youngster on our hands here.

A few people have asked me who i’d bring into the side from the U23s for the cup game against Spurs this week (if any), and my answer would be Martinez, Rice & one of either Haksabanovic or Holland. Everyone knows how good Rice can be so that is a no-brainer, and he should never have been dropped after just one mistake against Newcastle, especially after being our best player of the season up to that point. Martinez’s goal-scoring record has been phenomenal for the U23s so he also deserves a chance especially on the back of a hat-trick against Manchester United last week. Meanwhile, West Ham have appeared to be struggling out wide this season so either Haksabanovic or Holland could inject some much needed enthusiasm and pace into our game.

I’ve also been asked about Terry Westley’s potential takeover of the first-team should Bilic be sacked or resign. Simply put, there’s every chance he could do well for us. He’s passionate, very vocal, has motivated the U23 players really well, developed them and got them playing good football too. The players clearly want to play for him which is always a good factor as well.

West Ham U23s next game is actually on Saturday at 1pm (an annoying clash with the first-teams game against Palace) against Manchester City at Dagenham’s ground. As always, tickets are free for Season Ticket Holders, £3 for kids & £5 for adults. I’d definitely recommend seeing an U23 game soon if you haven’t already – they seem to be one of the only positive things about the club at the moment.