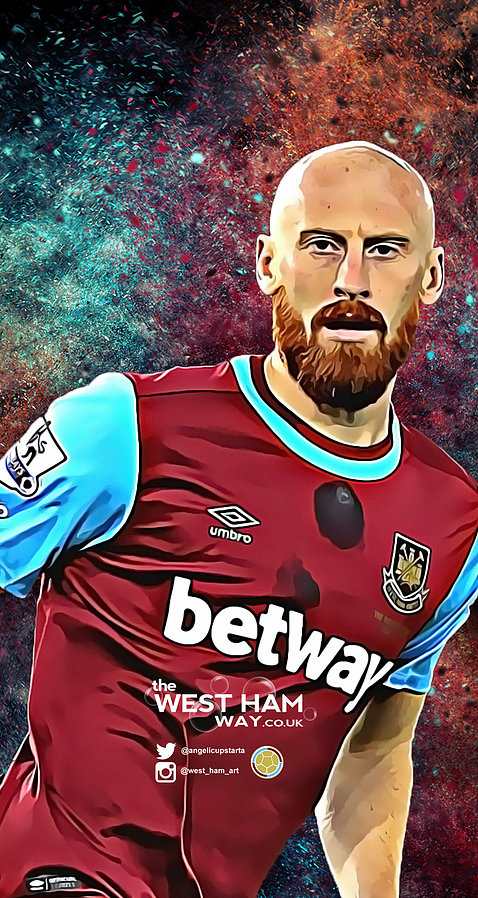 I’m writing this in the aftermath of the 2-2 draw with Palace and whilst the subject may seem a little premature, I can’t help but look to the future right now. In the words of the band D:Ream, things can only get better. Considering we’d most probably take Fulham’s Tim Ream over the excuses of centre halves that we’ve got at the moment, I make no apologies in creating a discussion about tying down one of our better club assets. For another year at least.

Okay, I accept that if there was a fountain of youth then we’d throw the Ginger Pele straight into the deep end for a good few hours, regardless of whether he had hair to wash or not. Time is against him now. Having turned thirty four when we played Cheltenham, it would mean that he would be as good as thirty five when we kicked off next year. As you’d expect, some of his pace and movement has gone even if his positional sense and ability to read a game is still top notch. Those who remember the James Collins of 2005-2009 will fondly recall his marauding ability to make a perfectly timed slide tackle that most full backs would be proud of, let alone a six foot four centre back with tank like tendencies. Again, this is part of his game that has disappeared with the wear and tear of injuries and the passing years.

Now, if you’ve ever seen an episode of Top Gear, you’ll know the formula that’s followed whenever Jeremy Clarkson reviews a car. If he hates it, he starts off praising it to the ground and then wrinkles his nose and says that he doesn’t ‘want one’ and how you can get something else for a much cheaper price.  Predictably, the opposite is true when he does like the car. The inside panel is made of plastic, it’s 0-60 is way over ten seconds but it makes him feel like he’s twenty again and all he wants to do is put the pedal down and drive somewhere. Anywhere, it doesn’t matter. That’s exactly how I feel about James Collins.

The thing about James Collins is that, like Mark Noble, he embodies the old school West Ham spirit of putting in a shift and having respect for the fans. Not only does he put his head through anything that dares to be floated in front of him on the pitch, he will regularly go and talk to fans afterwards and give his shirt away to a youngster. I remember a game, a few years ago, when he received an injury that looked like it might lead him to being stretchered off. After a good while, Collins was brought to his feet and he seemed to ‘run off’ whatever had been inflicted upon him. Whilst we don’t want players to exacerbate an injury by displaying unnecessary bravado, it was certainly a sight to behold. In the dressing room, it has been commented that he has a huge amount of influence on the team. A man of few words, one can imagine that he doesn’t suffer fools gladly but drives everyone to do their best, much like Zabaleta does. This was evident at the end of last season when Sam Byram had a cracker of game against Swansea and Nobes and Collins were slapping him on the back and rubbing his hair. Judging by Sam’s reaction, this meant a lot.

We all know West Ham fans love a bit of passion and nostalgia, let’s be honest it’s our cat nip, but it’s still clear that he has something to offer. When Collin’s gets fit again, there will be few that wouldn’t put him straight in our team. Yes, he will make the odd mistake but it won’t be for the want of trying- unlike many others we could name.  Even next year when one prays that we make some signings (we’ve got enough dead wood to have a bonfire on the fifth,  he makes for a handy back up player. In spite of some niggling injuries, he also looks after himself well and stated himself that he follows Teddy Sheringham’s advice of not reducing your training intensity just because you’re older. With Fonte lacking the kind of cool head and composure that he had playing for Southampton and Ogbonna showing that scoring a last minute goal against Liverpool doesn’t make you a world class defender (Yes, I’m looking at you fans who seemed to think so), he’s still a great option.

So yeah, for me, give him an extra year. I don’t think it’s too early to do this. The reward of a new contract will galvanise him and show that he’s wanted at the club, allowing him to focus on his game and hopefully salvage something from an all too familiar shockingly bad season. Whether we are in the Prem or (dare I say it) taking a cold trip to Barnsley on a Tuesday night, he’ll perform admirably for us. I remember when we went down in 2003. Even at the tender age of thirteen, I thought that a thirty six year old John ‘the Maggot’ Moncur would be a real asset for us for our promotion push with his grit and determination.  Sadly, Glenn Roeder released him and brought in the injury prone Rob Lee whose spirit was willing but flesh was weak at the eye watering age of thirty seven. A good player? Reasonably, but just not on his game anymore. Collins would provide what we need wherever we end up.  With a change of manager looking more and more likely, whatever happens, I think he’d be a real asset to anybody coming in. So to me it makes sense. Sign him up.