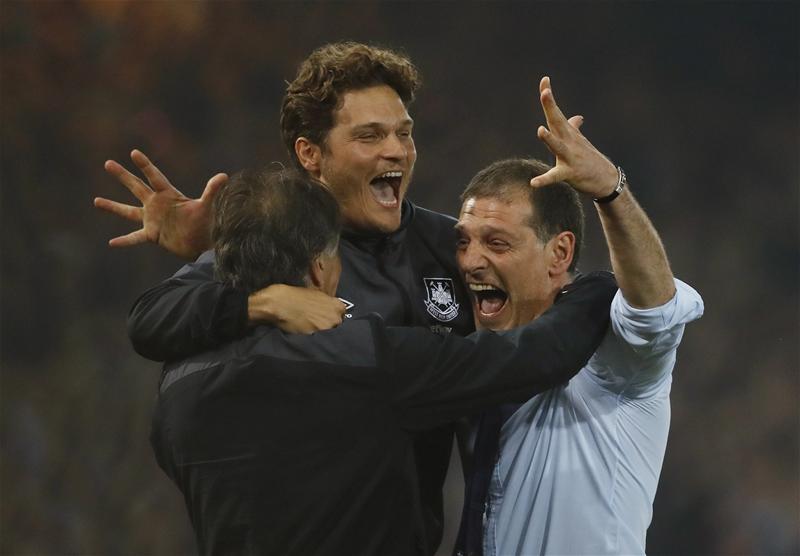 Well the inevitable happened today and as much as we are now all discussing the also inevitable recruitment of David Moyes, I still can’t help but feel rather dejected at Slaven Bilic’s departure.

There had been uncertainty surrounding Bilic for some months now and many are probably surprised that he lasted this long. His record the last two seasons was quite condemning and frankly indefensible and it was therefore understandable that a decision needed to be made sooner rather than later on his future and also that of our club.

His time was up, there is no denying it, but that doesn’t mean I have to turn against him and celebrate him leaving. I have seen a small minority of fans revelling in the fact that he has been sacked and I just don’t understand how people can wish bad upon a man that has shown nothing but respect towards our club. Yes, he was out of his depth. Yes, the team were not performing. Yes, he had made many questionable decisions. However, despite all of that, I still respect the man, sadly it just did not work out for him.

I have many fond memories of Slav, from his very first league game, where he made my 30th birthday a very special day, beating Arsenal at the Emirates! I thought that might have just been a fortunate day, however that day was one of many highlights in 2015/16 season. Let’s not forget that it was his team that helped stop Tottenham from winning the league two years running and of course that unforgettable night at Upton Park, beating Manchester United in the farewell Boleyn match. There are simply no words to sum up the emotion and elation that I felt and it was clear to see in Bilic’s face how much it meant to him also.

Slaven never put blame elsewhere, never criticised our fans nor the board and always took responsibility (even when he should have placed it elsewhere). Maybe this is part of the reason it did not work out for him, maybe he was just too agreeable. I can’t help but feel that he needed to stand up for himself a little more, but then again, this is what makes Slav the man he is.

Whatever the reasons for his exit, I have a few final words that I would say to Slav if I were to see him…..

“Slaven, you have been classy, humble and respectful throughout your time at the club. I know you understood what it meant ‘to be West Ham’ and that is something that isn’t easy to find. You gave me one of the most memorable seasons of my lifetime supporting West Ham United and for that I will forever be truly grateful. Thank you Slaven and I wish you all the luck in the world, wherever your future lies”.