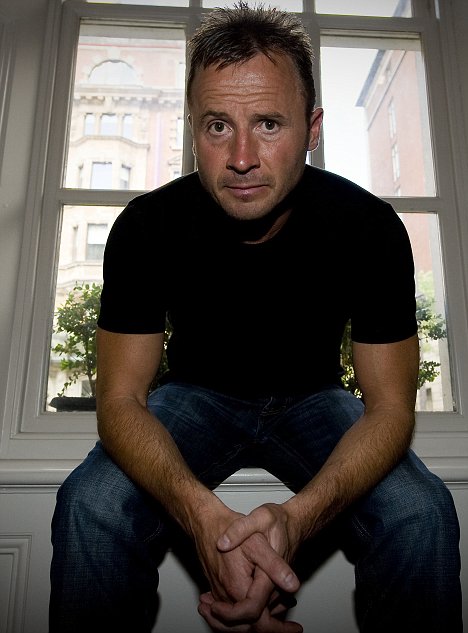 It was on Wednesday night after The West Ham Way radio show that I received a phone call from Ex, who was uncharacteristically downbeat about the club.  Fed up with the negativity, the infighting, the defeats, the lack of passion from certain players and without notice put me on the spot with “Wardy, what would you do if you were there?” and we ended up having a great discussion and I was asked to put it all down in writing.   It is very hard to sum up a 45 minute conversation but some of the key things I said and would do, I have listed below:

Firstly I would look at the player’s contracts.  In this day and age there is too much earned by players just for having a contract at the club and if you are unhappy, a money grabber or just lacking in passion there is no incentive to try and contribute positively on the pitch.  I would have a much more equal balance between basic wage and selection and performance related pay.  Here is your weekly wage but (depending on position) if you do this and that in a game your wage increases to this.  It isn’t something you would have to do with many players in my day because we all played for the love of the game but in this modern era, where money and image seem to be the most important thing to some, it may get these players playing with more fight. This can also apply to younger players, there are under 21 players at most top teams now earning huge amounts of money for not even playing for the first team.  Having been released by Everton as a kid I needed to fight my way back into this game via the non league and lower divisions with Northwich Victoria and Oldham and that made me appreciate playing even more when I eventually did return to the top division and the one thing you would never see myself doing as a player was not giving it 100% in every match-it should be the minimum expectation of any player.

Team spirit is another thing.  Too often I see players arriving at games with huge headphones on and no interaction with each other.  I have heard that this often happens on the coach to away games and in the team hotel where players often get their own rooms now.  For me this takes away a lot of the spirit and heart from your club.  Anyone who has ever been to our West Ham Way events or watched some of my interviews will know some of my best stories come from away trips with the likes of Frank McAvennie, Alvin Martin and Tony Gale! It was Ex who commented how, having got to know some of the boys of ’86, how amazing it is that we are all still such good mates! We built that trust and friendship with each other which would last till the end of our days and carried us to wins that we may not have got had we not been fighting for each other. I would say to the players, no headphones, no mobiles when the players are together and try to encourage more interaction between them to build up these relationships. Team meals, nights out things like that go a long way.

Another key element for me is the fans.  Yesterday reminded me of days gone by.  We are West Ham United, we have never been the most successful of clubs however our fans stand second to none.  I am very lucky to have played for clubs with extremely passionate support:  West Ham, Everton, Manchester City and Birmingham City and I cannot tell you how much it makes you lift you game when the fans are onside and urging you on.  No matter what goes on off the pitch, and I experienced a lot of things at those clubs, if the fans are on side immediately you feel there is even more fight in you to win the match.

West Ham are a great club and I am so thankful for my time there.  Whatever you may think of things of the pitch, it is so important that we stick together and try and get the team away from the relegation zone and in the summer this is where the inquistions can begin.

For those of you who have been to our events you will know they are what makes West Ham good.  A great atmosphere and remembering the good times.  We are lucky enough to have former academy graduate, popular player and now academy coach Jack Collison with me on the stage for our Christmas event before Newcastle on the 23rd of December.  We have great raffle prizes to give away including a match worn Danny Gabbidon shirt and tickets to the boxing day clash against Bournemouth amongst many other things.   I hope to see some of you there! Get your tickets here: bit.ly/TWHWTICKET14

Now on to the match against Everton on Wednesday where both teams are desperate for the result, so I am going to hope for a draw! 😉 COYI