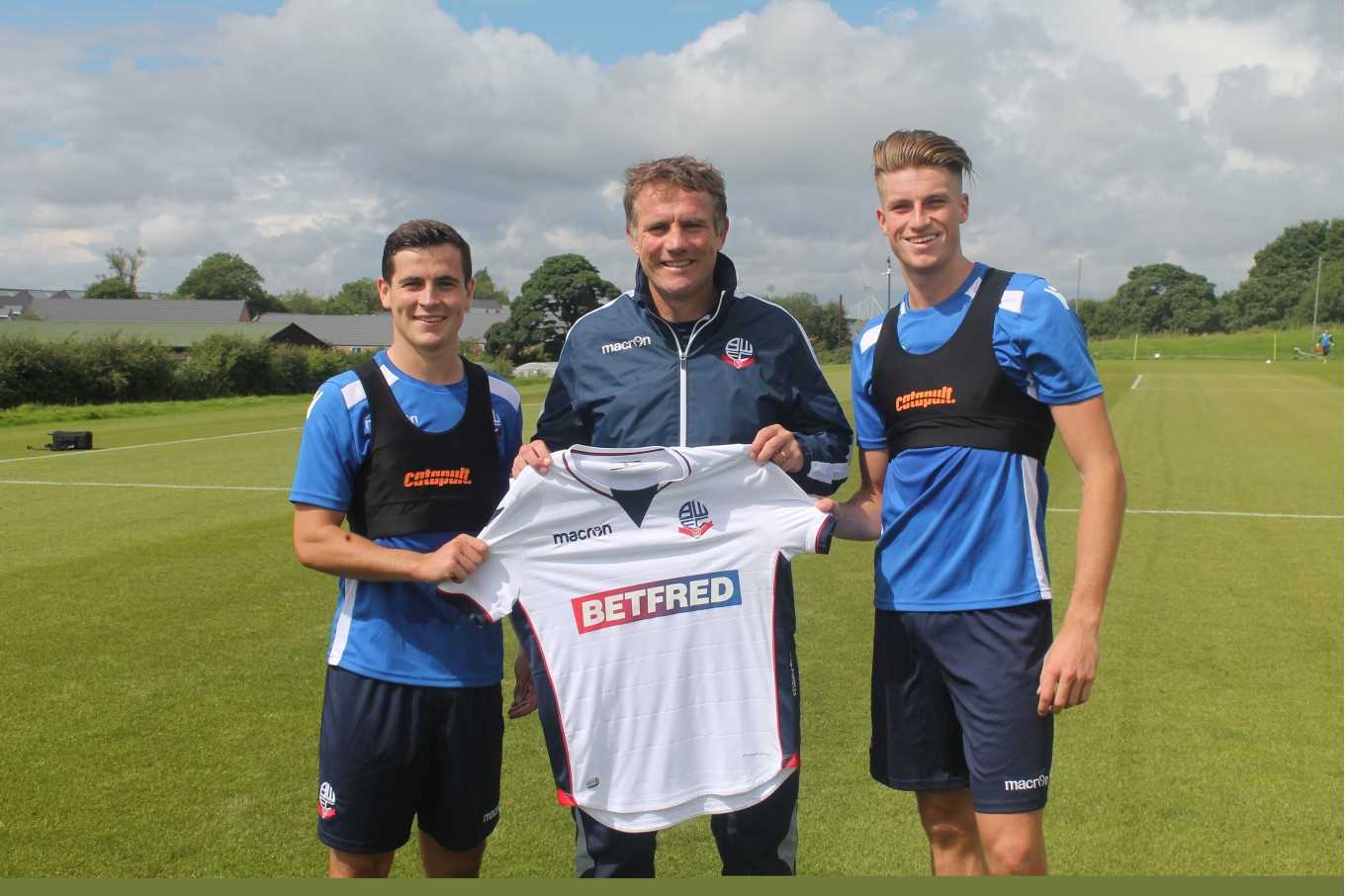 Reece Burke and Josh Cullen have both returned to West Ham from Bolton (as I exclusively revealed on the podcast).  The players, especially Burke, had a number of clubs who wanted to then take him on loan or even purchase him from us.  Reece was attracting attention from the likes of Ipswich, Nottingham Forest and Sunderland.  This will now not be possible until the summer because both players are expected to START against Shrewsbury in the cup tomorrow with Burke likely to be at right back and Cullen in midfield.  FIFA rules state that whilst a player can be registered for three different clubs in one season they can only feature in competitive matches for two therefore having both played for Bolton this year, when they play for us they will have reached the two club limit.

This will mean that they only have two options for the rest of the season: remain at West Ham and try to convince the manager/chairman not to sell them or to return to Bolton where their manager is desperate to keep them both and has already spoke to both players.   It is expected that they will return to Bolton to complete the season but should they turn in some good performances tomorrow it will give both them and Moyes a dilemma.