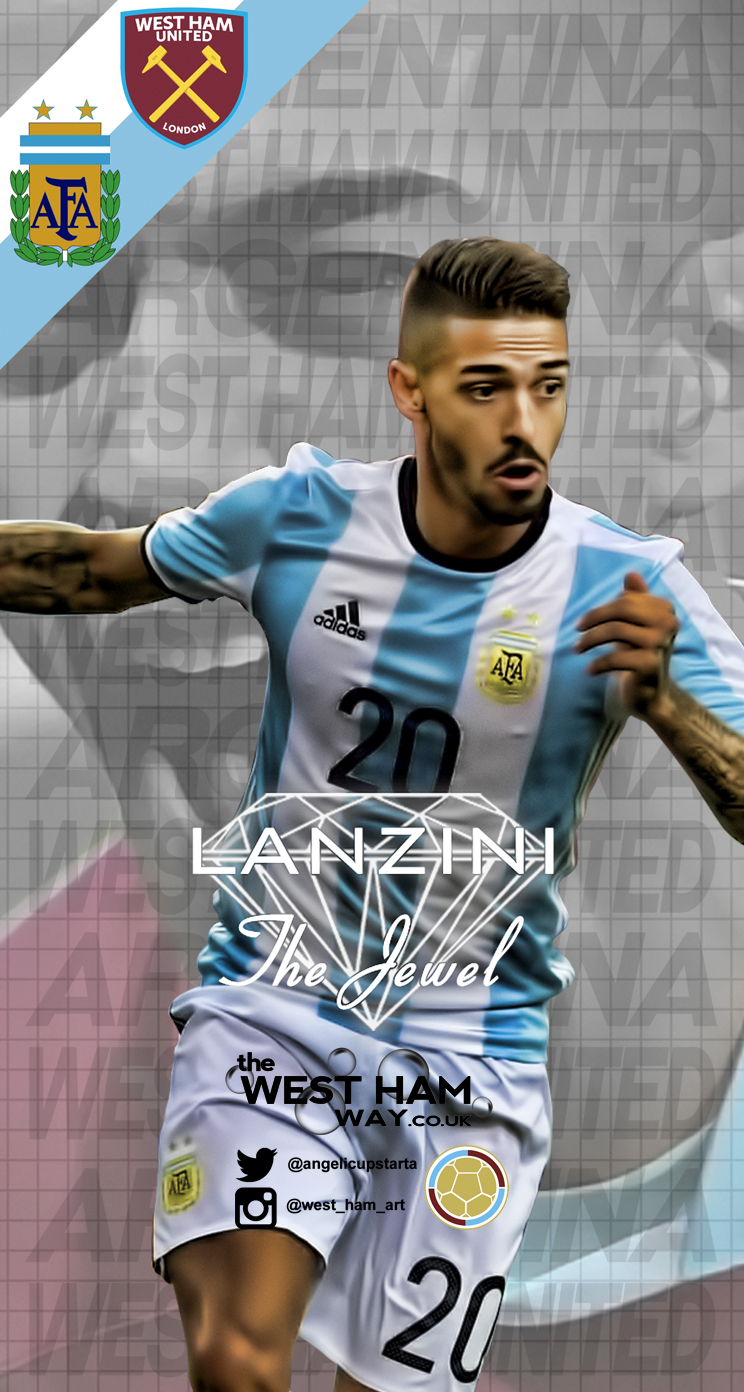 The season might only be just over half way through but focus is starting to turn on the World Cup in the summer. The Hammers should be fairly well represented, with around eight players all in with a shot of making the plane for their respective countries.

With just a few months to go, we take a look at which players will be facing a delayed summer holiday and checking in to a Russian hotel come mid-June…

It’ll be interesting to see how Joe Hart’s career goes over the next couple of months. You get the sense it’s make or break for the man on loan from Manchester City. He’s faced periods on the bench this season after failing to be a commanding and strong number one for West Ham and it could affect his chances of boarding the plane.

There will be pressure on Gareth Southgate to drop his first choice keeper, especially as David Moyes has of late. That said he’s still 8/13 to be in the final 23-man-squad, but it’ll be unlikely he’ll return to the Olympic Stadium come August.

Manuel Lanzini has had a fine season so far, so much so pundits are tipping him for a move away from West Ham. Of course, he’s one of us at the moment and if he maintains his fantastic form will be joining up with the likes of Lionel Messi and Angel Di Maria over the summer.

He made his debut back in May and could help Messi gain the one medal he’s currently lacking. Argentina are at 8/1 to win the World Cup according to sportsbets4free.co.uk, with both Lanzini and defender Pablo Zabaleta expected to feature. The Argentines are also available at 15/8 to be the top South American team in the tournament, with Brazil favourites at evens.

Zabaleta will provide vital experience for Argentina and has been impressed with David Moyes’ reign since his arrival. The form of the former Manchester City star has been mixed but in recent games has played like the Zabaleta we know.

It’s almost certain he’ll be on the plane to Russia and will likely be a regular throughout the group stages.

By the time the World Cup comes round Diafra Sakho may no longer be a hammer. The Senegalese attacker hasn’t lit up the Olympic Stadium this season and has been linked with Crystal Palace. He’ll need first team football if he’s to get a place in Senegal’s starting eleven, with the African nation predicted to be one of Russia 2018’s dark horses.

They’ve a talented side and if Sakho can get a good run of games and find some form he’ll be on the plane and could provide a pivotal role in a group which sees them face Poland, Colombia and Japan.

Like Joe Hart, Javier Hernandez just hasn’t done quite what was of expected of him this season. The usually formidable striker has netted just four times in 20 games, his worst record at a club and could be allowed to leave in January.

Clubs are sniffing around him but one thing is for sure, his place in the Mexico team will not come into question. He’s a hero for the Central American nation with 49 goals in 99 games. He’ll play a key role for them, and it’ll be interesting to see how his career pans out at West Ham over the next couple of months, or maybe days.

Jose Fonte played a key role in Portugal’s Euro 2016 win and he’ll likely play in his final major tournament this summer. The 34-year-old has been out since November but should still get the call come June having been an ever present in 2017 for his nation.

We’d like to see him back in a Hammers shirt before that though and helping the resurgence of the club as Moyes continues to get them climbing the table.

Andy Carroll is often rumoured to be making the squad ahead of a major tournament, yet he’s only ever been to one, way back in 2012. The truth is, he does have something different which is the reason why Chelsea have been sniffing round him this January.

If he can stay fit (after his latest setback), play well for the Hammers, as he has the last few weeks, he could be a decent option for Gareth Southgate. His odds have shortened to make the England squad recently and he’s now 6/1 with some bookmakers, although as high as 14/1 with other bookmakers. He could well worth a bet, especially if he’s banging them in for Moyes’ men.