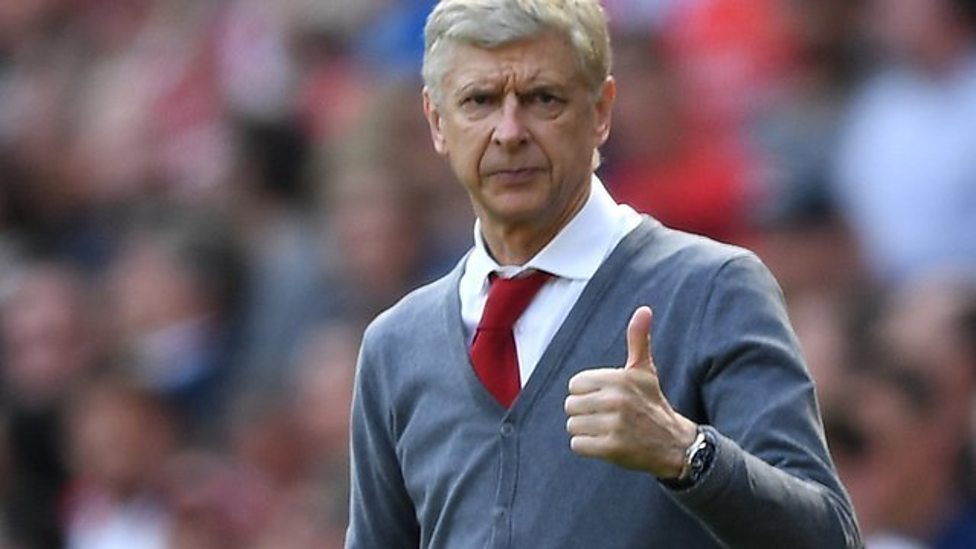 Earlier this week a legend of the game retired his role of manager at Arsenal Football Club. Aresene Wenger will retire as one of the best managers to ever grace the game of football. In his time, he earned three premier league titles and managed the only team to not lose a single Premier League match – the Invincibles. He never finished outside of the top 6 and only twice did he fail to finish in the top 4. Without a doubt, Arsene Wenger will be missed from the world of football managers.

Earlier this week news also broke that Arsene Wenger might be interested in a chief management position, such as Director of Football, but was not interested in doing so at Arsenal. This has been reported in a number of newspapers such as the Daily Star and the Telegraph. (https://www.dailystar.co.uk/sport/football/697542/Arsene-Wenger-Arsenal-Everton-news-gossip & https://www.telegraph.co.uk/football/2018/04/20/monaco-everton-may-offer-rapid-arsene-wenger-routes-back/). Of course, with football journalism you can never be too sure how much truth there is behind a story like this. But if this story begins to materialize in summer, I believe, that in the wake of recent transfer windows, it would be the board’s obligation to place an honest-to-goodness attempt to bring Wenger as a DoF of West Ham.

Is this realistic? The honest answer is that the chances are slim to none. On our end, it seems that the board have decided they want David Moyes to lead West Ham next year without a Director of Football. Furthermore, it is not confirmed that Wenger will become a DoF in the first place. And if he did, it is much more realistic that he may join his former club, Monaco as their DoF, or perhaps even Everton as they look to more on from Big Sam. If Wenger joins Monoco or Everton, it is not the end of the world. If anything, it was always the expected outcome. But I would at least like to see the board actually look into the possibility of bringing him to the club. While it is a long shot, West Ham is a new project with loads of potential (great fans, large stadium, London club) and Wenger may be interested in joining a budding club with high aspirations.

In my opinion, this would be a massive step in the right direction towards bridging the gap between the fans and the board, created by DS and DG. They have been promoting this façade of “World class team in a world class stadium” for years and hiding behind their empty promises. Earlier this year, David Gold stated that he believes West Ham will be competing for Euorpa League football in 5 years. For me, this is simply impossible without an ambitious move like this. Furthermore, it would be long, long overdue. Even the most patient and level-headed fan who supported the board until only very recently (such as I) would admit that they are beginning to look like con-artists in the football business for a quick buck. Their business skills are hard to deny, but their football skills are very poor. So far they have failed to show anything that even resembles ambition.

The reality remains that Moyes is likely not the man to take us to Europe (much more on that later). So while it is highly unlikely we will see Wenger as DoF for the Claret and Blue next season, West Ham have no hope of moving on to this “next level” without a big name in charge. It is time to see the board take some action and at least attempt to bring Arsene Wenger to East London if he does indeed take a DoF position in the Premier League.